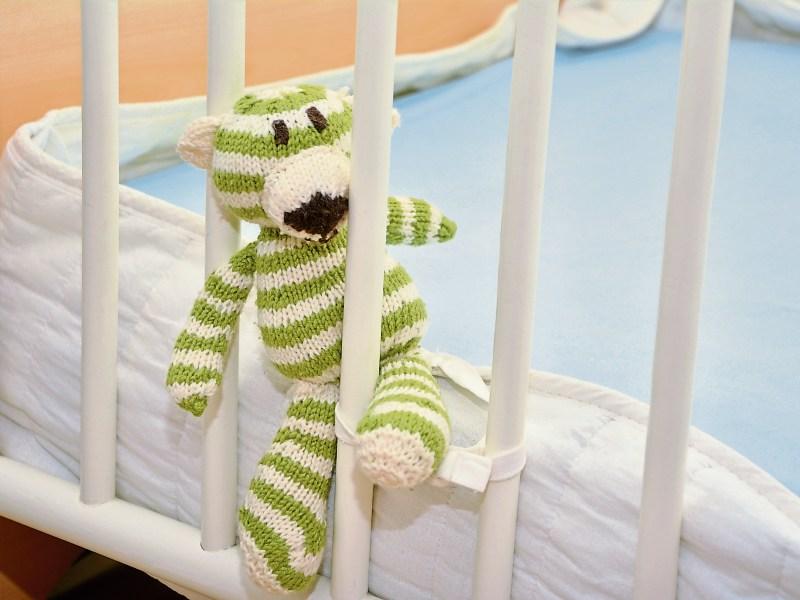 There have been over 173,000 page visits to an information website - affordablechildcare.ie - in the past month according to Offaly Fine Gael TD, Marcella Corcoran Kennedy.

Deputy Marcella Corcoran Kennedy said, “I strongly encourage all parents here in Offaly to log on to the website and get informed."

“There has been a fantastic response to the nationwide campaign, however nearly two thirds of the people visiting the site come from the Dublin area," she explained.

“Up to 70,000 children will have extra supports negotiated in this year’s budget come into force at the start of the pre-school year, with some children will receive childcare benefits up to €7,500. This will really benefit families in Offaly," Marcella added.

“We are enhancing existing targeted childcare supports by as much as 50%. There will be improved access to subsidies for providers – with the traditional Community Childcare Scheme (CCS) being extended to both community and private providers."

Overall total spending on child care programmes this year is €466m – representing a 79% increase on figures in 2015. "Now we must ensure that families receive the benefit of this," the Offaly TD said.

“Families will benefit in two ways. Firstly, the changes will see a universal benefit for every child under 3-years old. Universal subsidies, of up to €1,040 per annum, which will be available for all children aged between 6 and 36 months in full time childcare."

“The second targeted support is based on income and also for those parents who have had to turn down jobs, training and education because they cannot afford childcare."

“Since first entering Government, Fine Gael has prioritised hard pressed working families; the people who bore the brunt of the economic recession. A major part of this has been to reduce the cost of childcare for working parents," she continued.

“We introduced the free pre-school year, and subsequently extended it to a second year. It is estimated the extended scheme provides an average saving of €4,000 per child."

“We also recently introduced paternity leave for the first time ever. Dads are now entitled to two weeks’ paid leave."

“I will continue working to ensure that parents across Offaly can avail of high quality and affordable care for their children when they need it. Fine Gael will continue to ease the financial burden on hard press working families.”