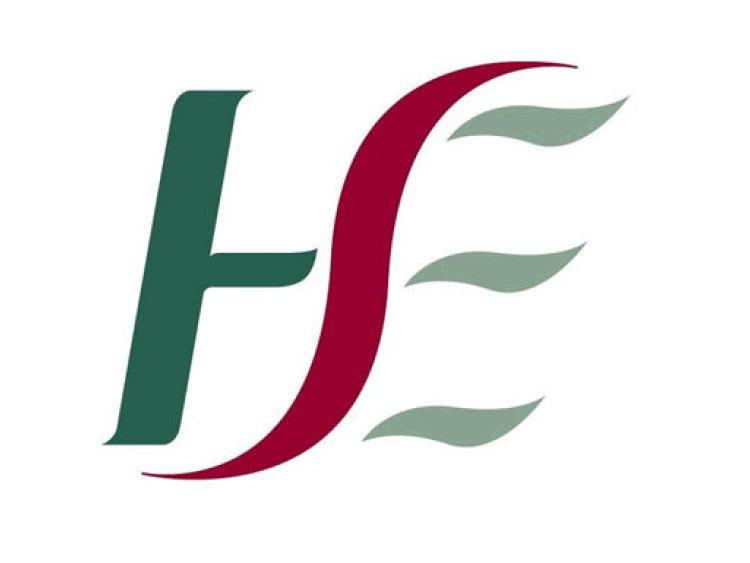 Sinn Féin TD for Offaly and North Tipperary, Carol Nolan, has today received confirmation that the HSE midlands area has sought additional staff to address the current waiting lists for occupational therapy in the Laois/Offaly area.

“I recently submitted a parliamentary question to the Minister to ask him to outline his plans to address the lengthy waiting lists for occupational therapy in the region," Carol explained.

“Recent figures show that 900 children are waiting more than a year for assessment. I have raised this matter on a number of occasions with the Minister and I have met him on several occasions to outline the need for urgent action to address this issue," she continued.

In response to Nolan's most recent question, the HSE Midlands area has advised that it “has submitted the necessary paperwork seeking additional staff for this area to address current waiting lists.”

“This is a clear admission that the current resources are simply inadequate and more funding must be allocated to the service," Carol claimed.

She told us that she has submitted a number of follow-up questions to the Minister to ascertain if this funding will be allocated and the additional staff granted, but indicated that she awaits a response from the Minister.

“In the meantime, I intend to raise this matter again in the Dáil next week before the recess in order to put pressure on the Minister to provide these resources as a matter of urgency," Nolan concluded.