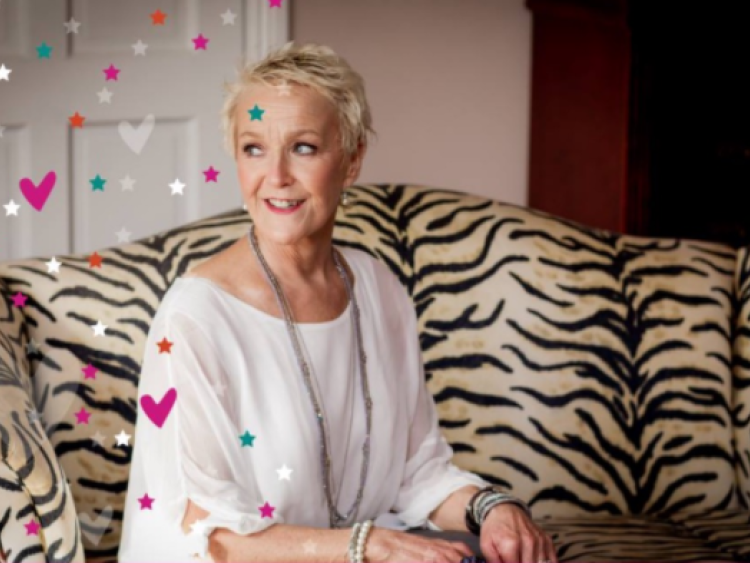 The town of Edenderry will stand still on Saturday as a true local legend and charity campaigner, Nida Collins, is laid to rest in St. Mary's Cemetery.

Thousands of people are likely to pay their respects to a woman who was well known throughout the county and beyond for her work with charities such as Little Wishes.

Nida Collins set up Little Wishes after a successful cancer battle of her own some years ago and worked tirelessly on it and other projects to help others facing cancer diagnoses.

Earlier this year, Nida's cancer returned and yet she fought it with great dignity and verve until her death earlier this week. Tributes have flooded in this week, and the abiding sentiment is that Nida was an inspiration - a vivacious spirit that could never be forgotten.

A rosary took place at Larkin's Funeral home on Thursday night and prayers were again shared on Friday evening. Nida's removal takes place on Saturday morning at 11.30am.

Funeral mass will be held, where her life will be celebrated by friend and Parish Priest, PJ McEvoy, in St. Mary's Church, Edenderry, at 12 noon, followed by burial in the adjacent cemetery.