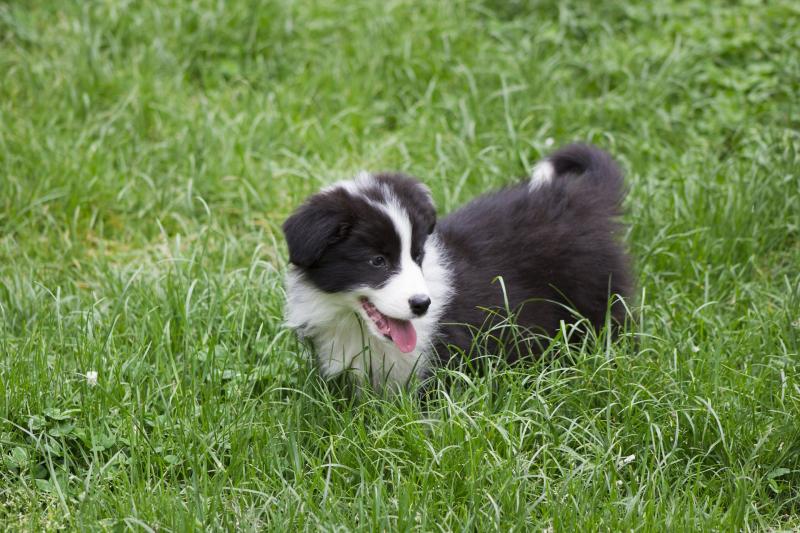 The Offaly County Council Litter Warden has said he is willing to "stand in any court in the country" to bring justice upon those who drowned six collie puppies in Offaly on Wednesday, July 5.

Michael Malone was speaking to Midlands 103 about the tragic incident which he stumbled upon near Clara.

Six puppies died and just one survived after they were thrown into the River Brosna. They had been put into a fertiliser bag, weighed down with stones, and callously dumped.

One of the puppies escaped the bag and was recovered from the water after Malone came to his rescue. He described hearing the "squealing coming from the river bank" as he made his way over the bridge.

"So I jumped over the bridge and went down the bank to the edge of the water where I found one collie puppy," he told Midlands 103.

"The little puppy had swam to the shore from the bag, which had been dropped about 20 feet from the bridge into about ten inches of water," he added.

The surviving collie is now said to be doing well but Michael Malone made a heartfelt appeal for information. "If there's any one out there that knows anything or can be of any help, I can say I'm prepared to stand in any court in the country."

You can contact Offaly County Council by clicking here.