Edenderry mourns the death of a legend 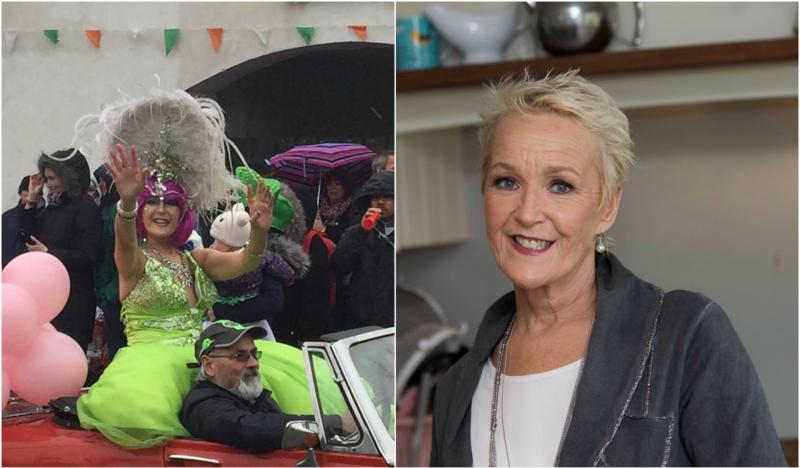 The town of Edenderry has woken up to the sad news of the death of Nida Collins, a former photographer and notable charity campaigner in the locality.

Nida Collins had been diagnosed with breast cancer some years ago, but after battling the disease with dignity and verve, she turned her hand to charity. Many would say she was a woman on a mission in this regard. The hallmark of her charitable endeavours was her energetic and passionate will to help others.

She did just that for many years through charity groups like Little Wishes and Nida Hugs. Through Little Wishes, she raised money in order to be able to treat cancer sufferers and their families to something nice as they went through the arduous strain of battling the disease.

Her charity work in Edenderry, Offaly and further afield was nothing short of extraordinary and through her jovial outlook and generous nature, she brought moments, now memories, of real happiness to people's lives. They will never be forgotten.

Nida Collins was a perpetually positive person - a spirit that rubbed off on thousands, and in truth, that personality alone was the driving force behind so much of what she achieved in her short life. Earlier this year Nida revealed that her cancer had returned but she was determined, as always, to fight it again.

In true Nida style, she was positive until the end and when interviewed recently on local radio, she painted an uplifting image of how she hoped people would remember her.

She said: "Picture me on the dancefloor with my husband, and every time you think of me, say, thank you so much for Nida's healing."

The word is often overused, but the recurring tribute to Nida Collins today is that she was, and will remain, an inspiration, and such was the regard in which she was held in her locality, that is certainly undeniable.

Reposing at Larkin's Funeral Home this Thursday from 8.30pm with Rosary at 10pm. Reposing on Friday from 5pm with Rosary at 8pm. Removal on Saturday at 11.30am arriving St. Mary's Church, Edenderry for 12 noon Funeral Mass followed by burial in St. Mary's Cemetery, Edenderry. Family Flowers Only Please. Donations, if desired, to Little Wishes. House Private 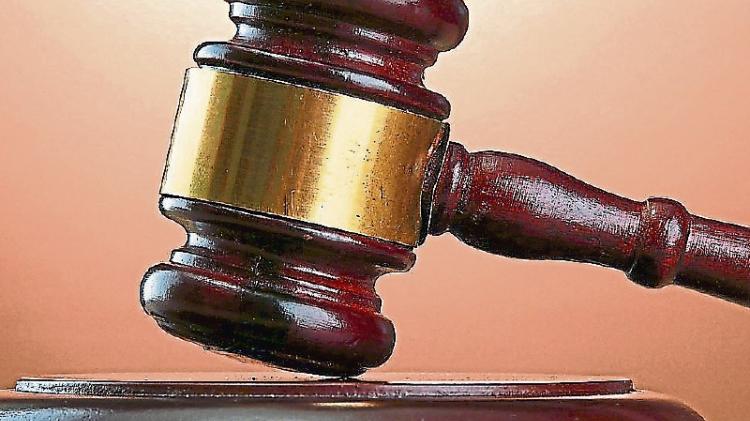