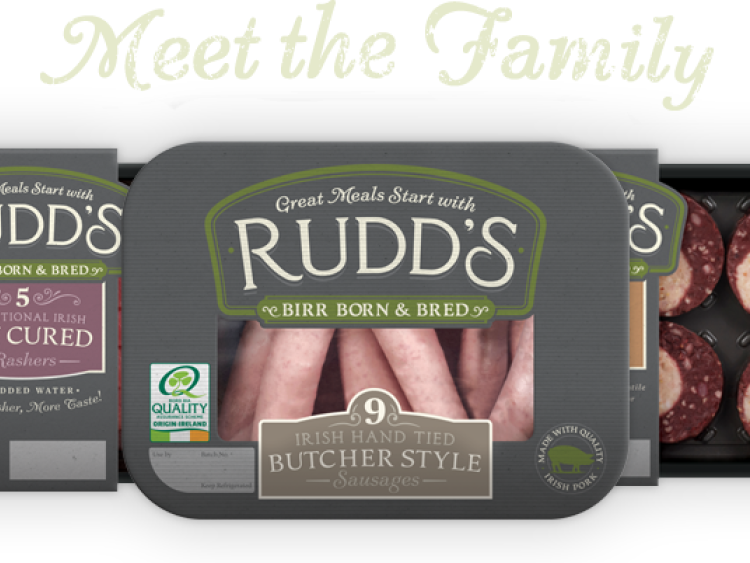 The Irish Times has reported that Galway meat processors, Loughnane's have agreed a deal to buy Crinkle Fine Foods, the company behind Rudd’s, which makes sausages and puddings, from its current owner.

Rudd's is based in Birr, and both companies have notified the Competition and Consumer Protection Commission of the deal, where it will need approval before going through, according to the Irish Times.

If receiving approval, the transaction could go through in August. Rudd's makes premium sausages, black and white puddings and rashers which it sells under its own brand. It also supplies own-label products to supermarket chains like Dunnes and Musgraves.

It is part of the family-owned Kildare-based O’Brien Fine Foods group, whose other brands include Brady Family Ham.