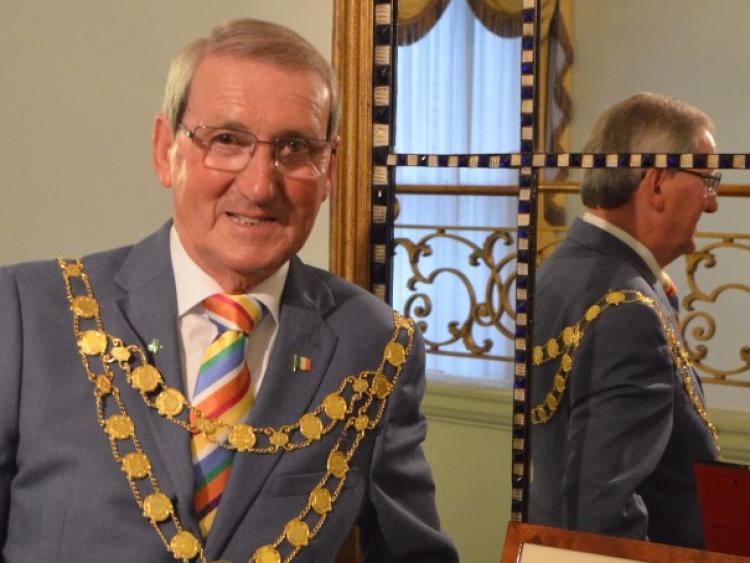 An Offaly man has been elected as the Mayor of Crawley, a Borough in West Sussex, England.

Brian Quinn, who is originally from Durrow, Co. Offaly is a long-serving councillor of Crawley council having moved there as a twenty-year-old. Brian became a councillor in 1995 and was elected Mayor for the first time in 2003-2004.

Brian is also a West Sussex County Councillor, and he was elected as Mayor of Crawley for a second time in May this year. 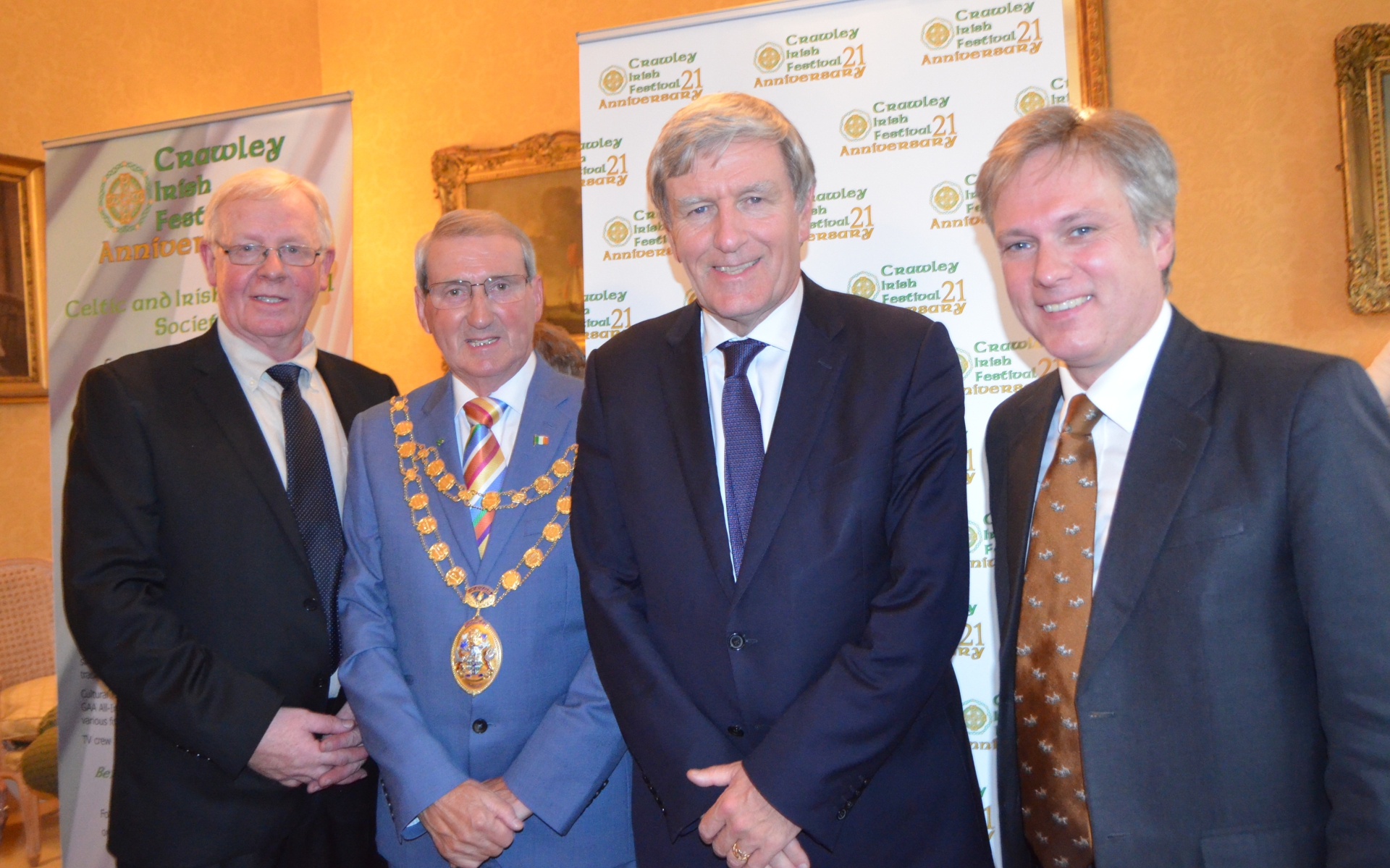 Brian is very proud to be an Irishman in Crawley and is very well known and respected over the town. He has been a great supporter of the Crawley Celtic and Irish Cultural Society over the last 21 years.