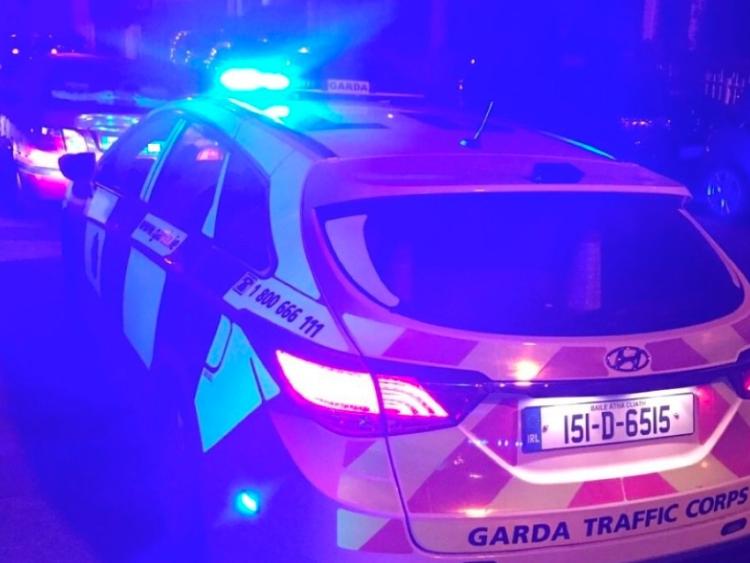 Gardaí are investigating a burglary at the Tesco store in a premises at Cloncollig, Tullamore overnight.

At approximately 12:24am this morning, Monday, July 3, three men, wearing scarves and balaclavas stormed into the premises and stole a small amount of cash and a large quantity of cigarettes.

One man is described as  being 6’1’’, slim build, and was wearing a blue zip up jacket, black bottoms and black runners with a white stripe on the side.

No injuries were sustained in the burglary. Gardaí have confirmed to the Offaly Express that no arrests have been made but that their investigations are ongoing.

Anyone who was in the area at the time and may have seen suspicious activity or men fitting the above descriptions can contact Tullamore Garda Station on (057) 932-7600.