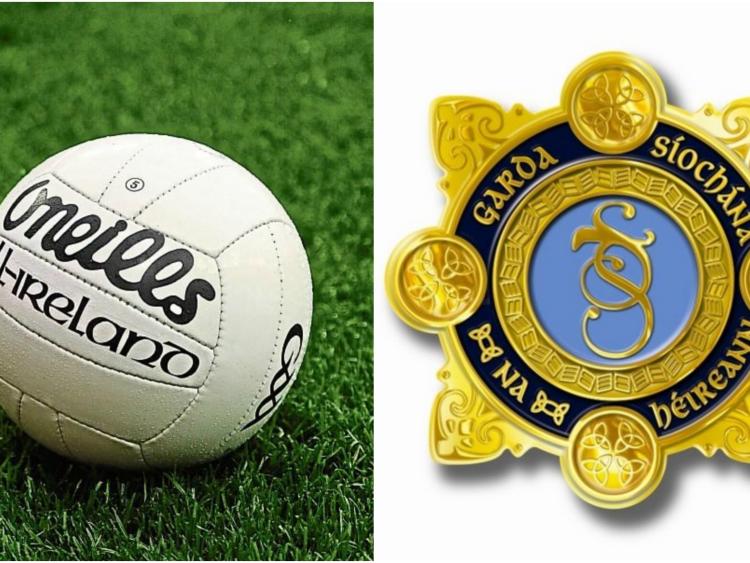 Offaly GAA have indicated to the Offaly Express that they will wait on the outcome of a review into the referee's report following an alleged assault at a Junior Football Championship match in the county last week.

A spokesperson for Offaly GAA said "all referees reports are dealt with by the CCC," adding that they would not be making a statement on the affair until the conclusion of that process.

On Tuesday, June 27, the Offaly Express reported that an alleged assault involving a Clonmore Harps player and a match umpire was being investigated by the Gardaí in Tullamore.

The incident allegedly occurred during a match involving Clonmore and Ballinagar in Ballinagar GAA pitch on Friday last, June 23.

A man in his 40s, believed to have been an umpire at the game, was hospitalised for minor injuries and was treated in Tullamore.

More on this story as we get it...