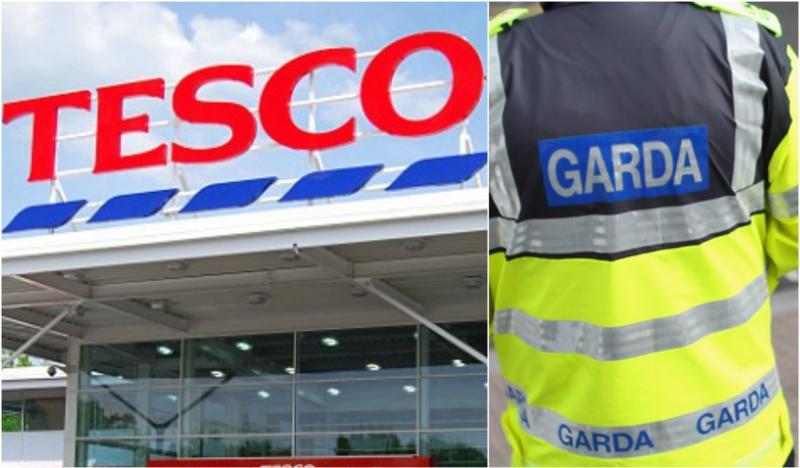 The sophisticated gang that raided an ATM machine in Edenderry on June 15 made off with over €60,000, the Irish Sun has reported.

The Offaly Express previously reported that the group pretended to be workers and placed 'Road Flooded' signs around Tesco in Edenderry to deflect attention as they made their way into the store and raided the ATM machine.

The incident happened at around 2.30am on the morning of Thursday, June 15, when three to four men broke into the supermarket. Reports this morning suggest the same gang triggered the alarm at Clonbullogue Post Office to further divert attention and distract Gardaí.

In place with cutting equipment, the thieves struck at around 3am. The Gardaí confirmed to the Offaly Express that it was at this time they were alerted to the robbery in progress.

We understand that Gardaí are now trawling through CCTV footage to trace the movements of the group in the lead-up to their crime. They have told us the investigation is still ongoing but that no arrests have been made.

Gardaí are still appealing for witnesses who noticed any suspicious activity in the Dublin Road/Tesco area of Edenderry between the hours of 1am and 3am on June 15.