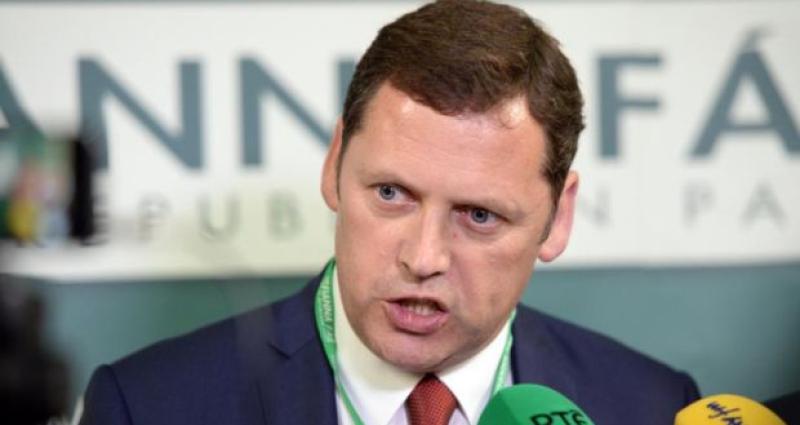 The scheme was introduced in Dublin in 2015 in response to the escalating housing crisis and provides accommodation for homeless families through privately provided rental properties.

Deputy Cowen was commenting on what he called a "shocking revelation" that just three homeless families on HAP have been offered permanent social housing.

Deputy Cowen said, “The HAP Scheme is fundamentally flawed in its design and requires urgent reform. Through design, homeless families who accept rental tenancy through the HAP Scheme are removed from the social housing waiting list. This forces families to choose between accepting unstable rental accommodation and forgoing their chances of securing a permanent home through social housing."

“Understandably, many homeless families are afraid of giving up their place on the housing waiting list in exchange for temporary accommodation provided by the rental sector. Many people have had damaging experiences of eviction from insecure rental accommodation and are fearful of being subjected to this harrowing experience yet again," he added.

“While over 810 homeless families have moved from emergency accommodation to a HAP tenancy in the rental sector, only three have been offered a home through social housing after accepting a rental tenancy," Cowen contended.

“Removing households from the list is unnecessary and only serves to discourage a large number of homeless families from using the scheme."

"It’s an absolute disgrace that the only reason the HAP Scheme was designed like this was for political reasons by making housing list statistics appear less severe. It was just another empty PR move on Fine Gael’s behalf. Unfortunately, this is one that has very damaging consequences for the 1,300 families with children who are currently homeless," the Clara TD concluded.