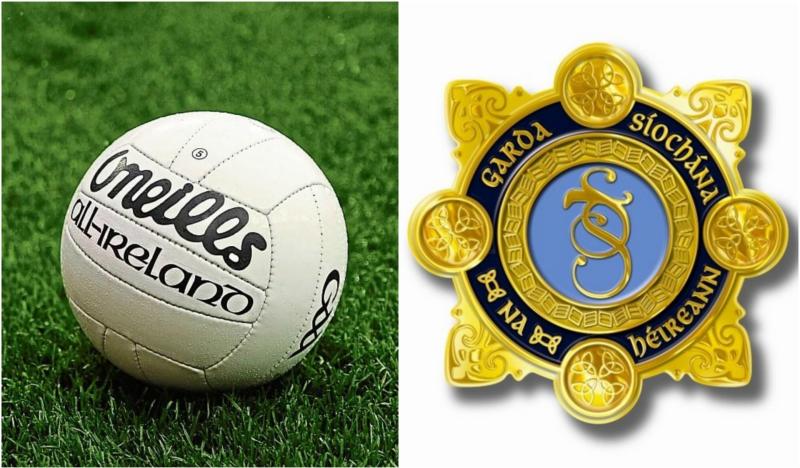 Gardaí in Tullamore have confirmed they are investigating an alleged assault at a club GAA match in Offaly on Friday night last, June 23.

The incident allegedly occurred at the end of a Junior Football Championship game between Clonmore Harps and Ballinagar in Ballinagar GAA field at approximately 9pm.

A man, believed to have been an umpire at the game, was reportedly struck by a Clonmore Harps player at the end of the contest, which ended a draw, 2-6 to 1-9.

The alleged victim, a man in his 40s, required treatment at Tullamore Hospital for what the Gardaí described to the Offaly Express as 'minor injuries.'

The Gardaí are continuing to investigate and anyone with information can contact the station in Tullamore on 057-9327600.