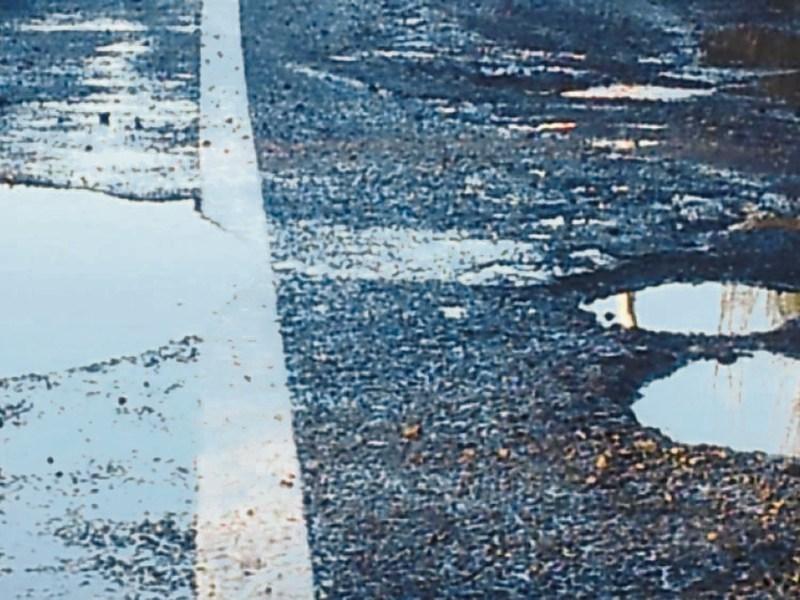 Speaking this week, Sinn Fein Councillor on Offaly County Council, Martin O Reilly expressed concern that many secondary roads in the North Offaly area are being neglected, due to the lack of funding from central government.

Speaking further on the matter, Cllr. O Reilly said: "Secondary roads that have many people living on them are in a very poor state and it is not fair nor acceptable to local road tax payers to have to deal with this situation continually."

"At the very best, the council is merely filling the countless potholes on these secondary roads, but within a month or two, these potholes are back again. The council needs more funding and the minister responsible for our roads needs to understand this and act on this issue to try and resolve it," O'Reilly insisted.

He continued to say that he has met countless people in the area who are "completely frustrated" at how poor their
secondary roads are, "with no solution in sight."

Cllr O'Reilly stated that, "roads like Garr, Ballylennon, Kilclonfert and Ballycommon are in a dangerous way and there are
numerous people who live and travel on these roads that have to fork out a lot of money to tax their cars and keep their cars in good order for the annual NCT and for general safety reasons."

"I can fully understand why these people are so angry and it is our job as local representatives to raise these issues until they are finally resolved," he added.

Cllr. O'Reilly concluded by stating that he will continue to raise this ongoing issue and that a meeting with the Minister for Transport must be held soon to address the overall matter.