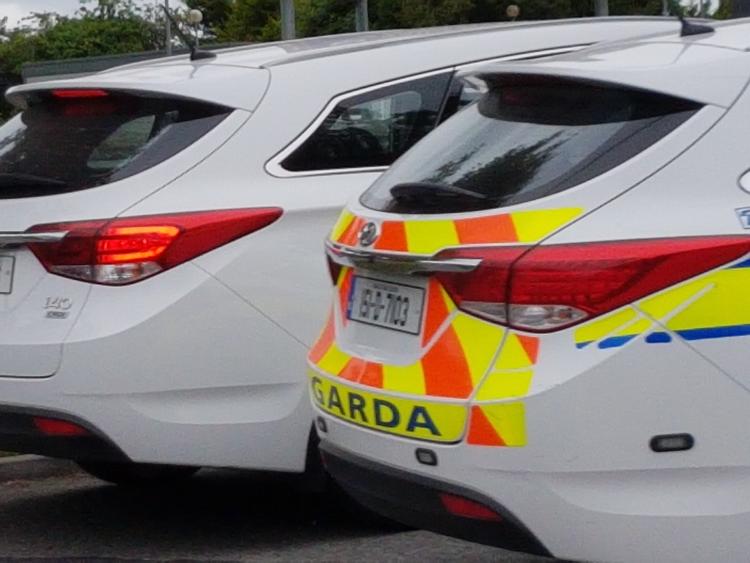 A man in his 30s is due to appear before Tullamore District Court this morning charged in connection with an armed Garda operation in Edenderry on Saturday night last, June 24, the gardaí have confirmed.

The Offaly Express broke this story on Saturday night, and you can view the original article here.

The man was arrested on Saturday evening at around 7pm after Gardaí responded to reports of an incident involving a weapon at Churchview Heights, Edenderry earlier that evening. The man was tackled by armed Gardaí in the grounds of St. Mary's Secondary School, over 1km away from Churchview Heights.

A number of follow-up searches were conducted by An Garda Síochana in the Edenderry area over the weekend, but no further arrests were made. The man was detained under section 30 of the offences against the state act until Sunday when he was charged in relation to the incident.

He is due to appear before Tullamore District Court at 10.30am on Monday, June 26.