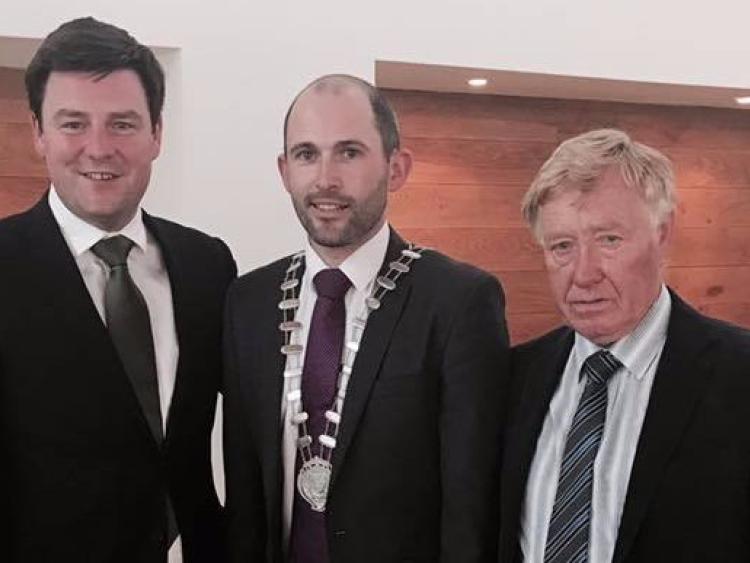 Fine Gael councillor Liam Quinn has been elected as the new Cathaoirleach of Offaly County Council. The election took place at a meeting of the council in Tullamore on Monday night, June 19.

"I am honored to have been selected as Cathaoirleach for the coming year, and I would like to thank my colleagues for allowing me the opportunity. It has been 23 years since a member of Fine Gael has been elected to this position," the Rhode man told the Offaly Express.

Quinn previously served as Leas Cathaoirleach between 2012 and 2013, but takes up this new position from Fianna Fail's Eddie Fitzpatrick. Quinn was educated at Cappagh N.S. and Ballybryan N.S, and attended St. Joseph’s Secondary School, Rochfortbridge before qualifying as a teacher from the University of Limerick in 2008. Between November 2007 and February 2008 he served as Vice-President of Young Fine Gael. 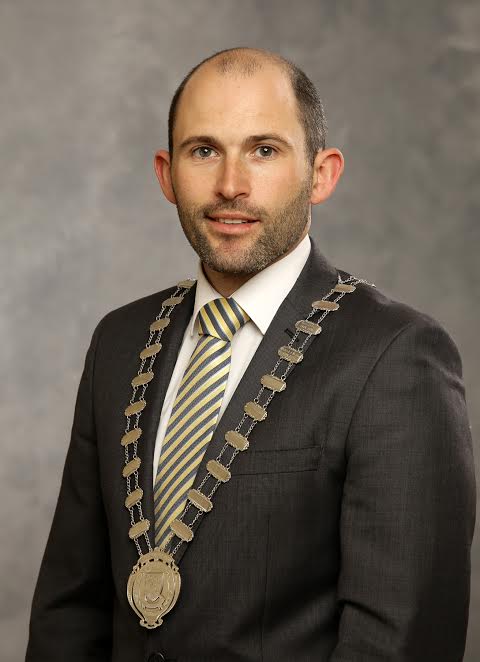 At yesterday's meeting in Tullamore, Liam outlined some of the key issues he would like to see a greater emphasis placed on over the coming twelve months, and they include issues relating to roads, housing, tourism and business.

In the area roads, Liam explained that the council has been in contact with the Department of Transport recently about securing increased funding for both surface reconstruction and capital infrastructure projects. "I feel it is very important to follow through on these discussions as our road network needs significant upgrade works all over the county and this cannot be funded solely out of our own resources at present and will need monies from central government," Liam said.

On the issue of housing, Quinn insisted that Offaly County Council has made significant progress in moving ahead with design and build social housing schemes in the last number of months. "I would like to see more of these new council led building projects taking place."

"We have also received word in the last few weeks about a new Buy and Repair scheme being rolled out by the department which aims to allow the council to purchase vacant properties in town centres and renovate them into social housing units. This scheme, if embraced by the council, could have the double advantage of both reducing our housing lists and also bringing life back into our small and medium sized towns," Quinn explained.

Liam Quinn also wants to promote Offaly in the areas of tourism and business. "I think the Cathaoirleach has a major role to play in promoting our county for both tourism and business," he said, and "I look forward to welcoming the National Ploughing Championships to Tullamore next Autumn along with our flagship Tullamore Show in August."

"I also intend to seek a meeting with the Minister for Tourism to ensure we secure the necessary funding to complete our planned walking and cycling routes within the county which can greatly increase our visitor numbers seeing as we are lass than an hour outside the greater Dublin area," he concluded.