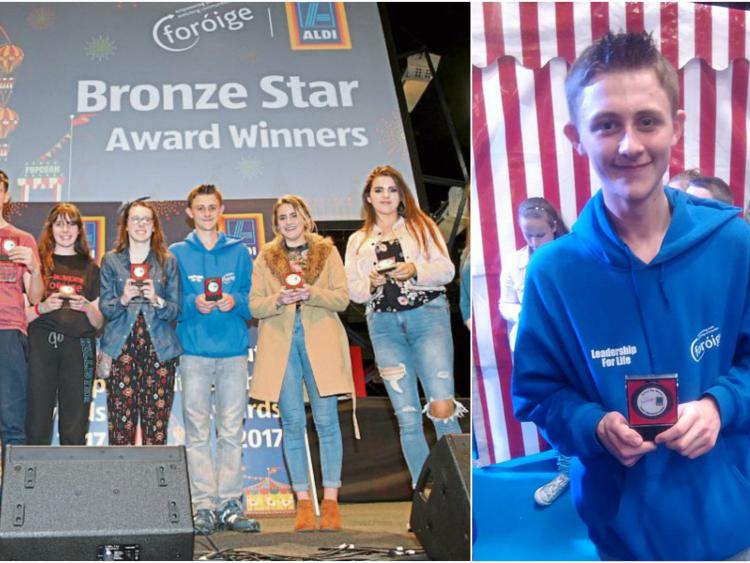 16-year-old Edenderry student, Cathal Finney, is organising a music night fundriaser for Temple Street Children's Hospital. Having spent many years at Temple Street, Cathal, who is a student at St. Mary's Secondary School in Edenderry, decided to plan a benefit night as part of his Foróige Youth Citizenship Awards project, for which he won a bronze medal.

"I was a patient at Temple Street Children's University Hospital since I was six weeks old, and just last year I finished up at the hospital and I decided to organise a fundraiser for the hospital which was held last May and raised over €1,100 for the hospital," Cathal told us.

"On that occasion I raised money for the Renal ward, which I was frequently in and out of as a kid, so this year the fundraiser is once again for St. Michael's Renal Ward at Temple Street," he added.

There will be live music on the night at the event which takes place on July 1 from 8pm at Larkin's Bar & Bistro in Edenderry. Also on the night, a signed 2017 Ireland rugby jersey and a signed 2015-16 Leinster jersey will be auctioned off for the charity, while donations will also be accepted on the night.

If local businesses want to donate something to raise funds for the charity they can contact Cathal at gopurplefortemplestreet@hotmail.com or by phone on 089-4721672. For more information see GOPurple For Temple Street on Facebook.