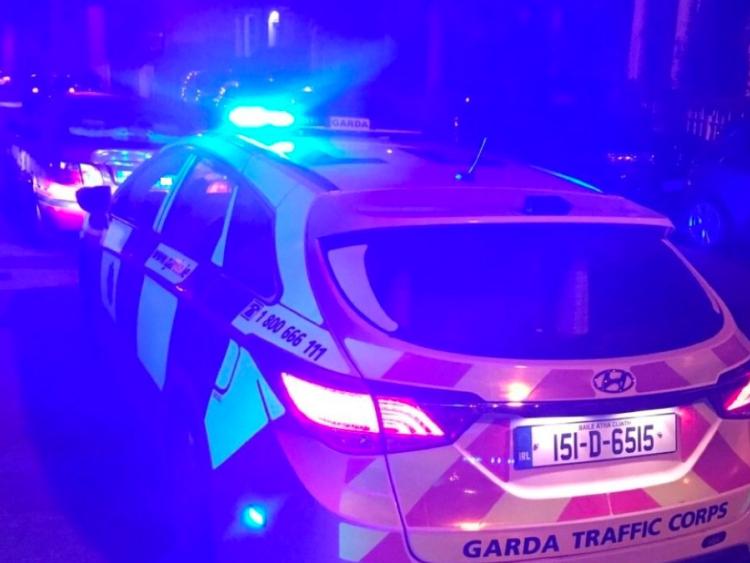 Locals in Edenderry have been plagued for the last two nights by a group of young men acting suspiciously and kicking the doors of elderly residents.

The Gardaí were called and responded on Wednesday night, June 14, when a number of houses in the Gilroy Avenue area of the town, a predominantly elderly estate, was targeted.

Residents reported their doors being kicked by a group of eight to nine male youths who have been seen in the area over the past 72 hours.

One resident, aged in his eighties, was on his way up his stairs to bed when he heard the loud crash against his front door, while two other houses were also targeted in similar attacks at around 10.30pm on Wednesday night.

Following a similar incident involving a house in the same housing estate on Tuesday night last at around 11.30pm, where the front door was kicked and flower pots were vandalised, the Gardaí from Tullamore responded to the area on Wednesday night.

They discovered that a group of young men had also broken into a disused industrial yard on St. Francis Street, which is adjacent to the Gilroy Avenue estate.

Locals in the area have expressed outrage to the Offaly Express, with one saying, "it is an absolute disgrace." "Many of our residents are elderly and live alone, and behaviour like this in the middle of the night is unacceptable." "I thought my door was going to come in, it was hit so hard," another added.

Gardaí confirmed receiving a number of calls about the incidents, but having responded and patrolled the area, the youths had dispersed and no one was apprehended.

Residents in the area can report any suspicious activity to Edenderry Garda Station at 04697-31290 and are being urged to remain vigilant.