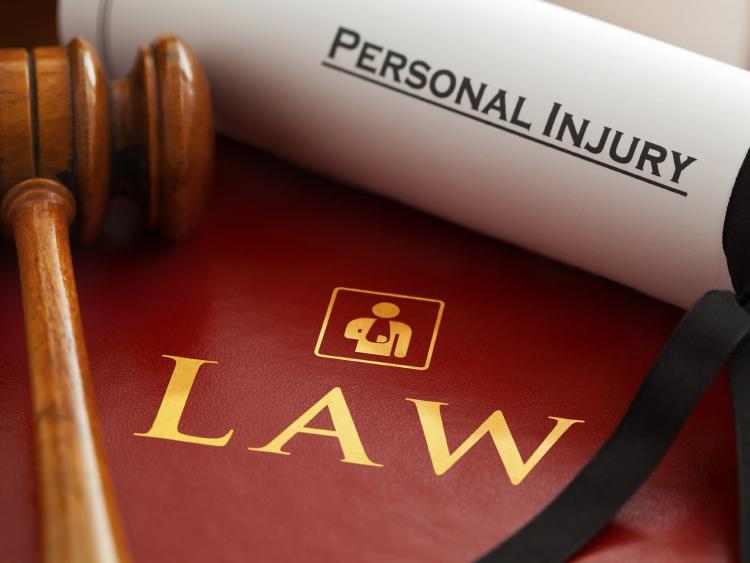 A new study has revealed that 231 awards have been made Offaly by the Personal Injuries Assessment Board in Offaly in the last year, representing more than four people a week receiving a personal injury award every week in the county.

The CFM Group are calling on Financial Services Minister Eoghan Murphy to speed up the establishment of the insurance claims register to out what they describe as “Trip & Trick claimants” and other professional fraudsters.

CFM group, one of Ireland’s largest general insurance brokers, and the company behind the Insuremyshop.ie, Insuremyhouse.ie, Insuremyvan.ie and Coverinclick.ie brands, says it intends to campaign for a register which it believes will go a long way to curbing the activities of “professional insurance claimants”, who, they believe, are making a substantial living from falsifying multiple claims with the aim of being compensated by insurance pay-outs.

“There is a relatively small, but very active and dangerous cohort of people out there who engage in the practice of falsifying insurance claims. This has the knock-on effect of putting upward pressure on insurance premiums – be they motor or commercial – as insurers endeavour to recoup the losses made on the back of these claims pay-outs."

"This, in turn, is having a devastating effect on some small Irish businesses as they can no longer afford their commercial insurance and public liability premiums. So too is the financial burden borne by Irish motorists who have seen their premiums soar massively in the last 18-24 months," he added.

"The most recent statistics from the Personal Injuries Assessment Board show that there were 8,906 application for public liability claims to the Personal Injuries Assessment Board (PIAB) in 2015 – that’s up from 7,251 in 2010. In Offaly alone the total number of motor, employer and public liability awards paid out in 2015 came to 231 and while most of these would be genuine cases – if even a fraction were false then that could be several businesses in Offaly that suffer the consequences - and the livelihood of these business owners that could be in trouble,” Mr Hehir continued.

The insurance brokers say that the Minister should speed up the establishment of a confidential register, through which insurance claims managers could cross reference the names and addresses of any individual that they suspect might be a serial offender when it comes to claims. CFM contend that many businesses could be saved if this is brought forward.

Jonathan elaborated by saying, “the idea is still in its infancy but the issue is so serious - it needs to happen. Claimant’s entitlements to privacy should not be affected as we would advocate that the register only be made available to the claims managers in insurance companies, and possibly the Irish Courts. It would create a more transparent system by which insurers could filter out the small but active cohort of pseudo claimants."

Jonathan voiced his concerns and said, "these people hide behind the law which protects their anonymity and ensures that they have the freedom to make multiple claims without insurers or courts being aware of their previous similar activity."

He went on to point out that insurance fraud is not a “victimless crime” and that it inevitably hits the pockets of the general public. “While some commentators may cry foul of the establishment of this register, and while we acknowledge that there are many honest people making insurance claims, we cannot let the rights of the minority rules over the rights of the majority – and the many honest policy holders out there should not have to pay for the activities of the dishonest few."

"We have seen lots of press coverage in recent weeks and months of courts throwing out staged motor insurance claims. Lesser attention has been given to the plight of shop owners who are increasingly becoming the target of insurance fraudsters.”