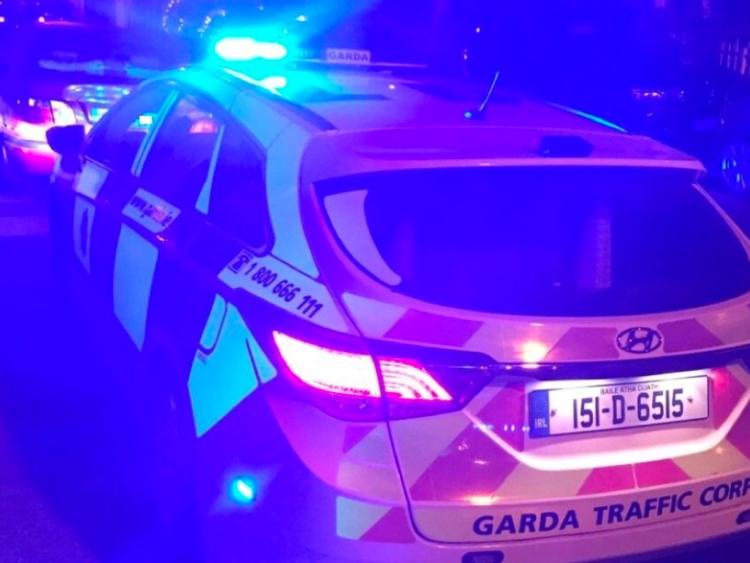 Gardaí in Tullamore are investigating an incident in which a Tullamore taxi driver sustained a vicious attack, Midlands 103 are reporting.

The authorities wish to trace two men who they believe are responsible for assaulting the taxi driver in Tullamore at around 3.30am on the morning of Monday, May 15.

The driver, who was dropping off the two men at Church Hill in the town was struck in the head and body during the incident and over €100 was taken from the victim.

The two men then proceeded to run into the nearby estate.

Acting Crime Prevention Officer for Laois-Offaly, Sergeant Graham Kavanagh, gave details of both suspects on Midlands 103 this morning, May 16.

"we don't have an exact house where they went in the estate, but both are described as being Irish, both aged between 40 and 50 years of age, with one said to be short in stature and wearing a white shirt, and the other over six feet tall," Sgt. Kavanagh explained.

"I'd be appealing to any fellow taxi drivers, or anybody that was out generally out in Tullamore on the Sunday night into Monday morning to come forward."

Anyone with information is invited to contact Tullamore Garda Station at (057) 932 7600.