21-turbine wind farm near Edenderry gets planning go ahead 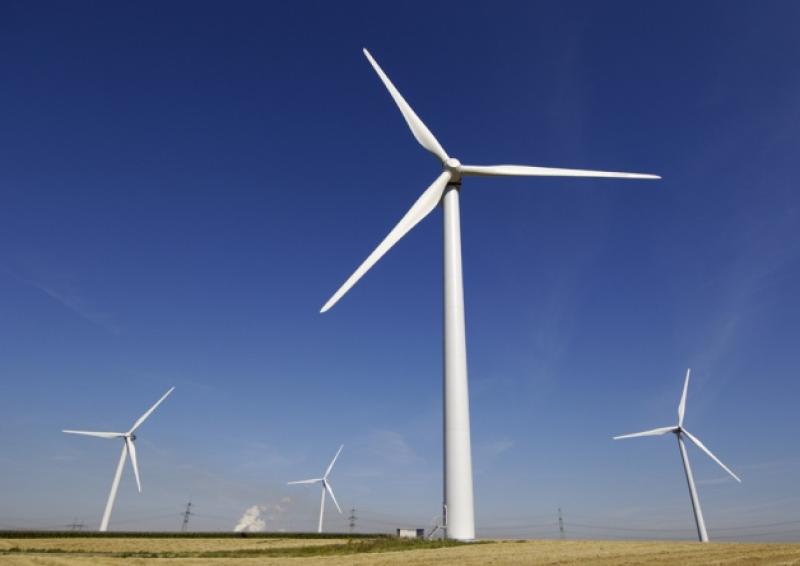 A proposed wind farm in Offaly has been given the go ahead by An Bord Pleanála.

A decision has granted Bord na Móna with permission to build the 21-turbine wind farm at Cloncreen, close to Edenderry Power Station.

The height restriction on the planned turbines has been set at 170 metres by the planning board, and Bord na Móna have said the farm will harness enough power for 30,000 Irish homes over the next 25 years.

Bord na Móna is now said to be reviewing the planning decision and the documentation that goes with it before deciding how next to proceed with the project.

The submissions for the project and the Inspector's report were considered at a meeting of An Bord Pleanála on April 25 of this year.

At a later meeting on May 2, the Board decided unanimously to grant permission generally in accordance with the Inspector's
recommendation.

You can view all files, including decisions, relating to this planned development by clicking here.