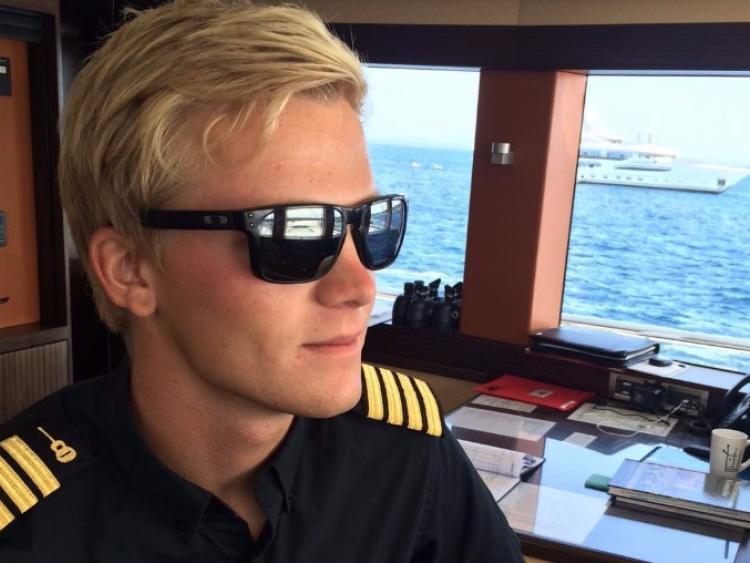 A 23-year-old man who grew up in Tullamore, Co. Offaly, and was being treated in Malta following a serious accident has died today.

Cheyne Halliday was in a critical condition in a Malta hospital for a number of weeks after he fell 15 metres from a bridge while on holiday.

Halliday worked as a crew member on super yachts all over the world, but spent much of his childhood in Tullamore.

He suffered a serious brain injury, as well as numerous broken bones, leaving him in a coma, and it is now reported that he has sadly passed away.

His family and friends had established a 'JustGiving' fundraising campaign to help with his treatment, something the Offaly Express reported just yesterday as it neared its target.

The talented musician is survived by his family, who all flew to Malta following the accident to be by his side.