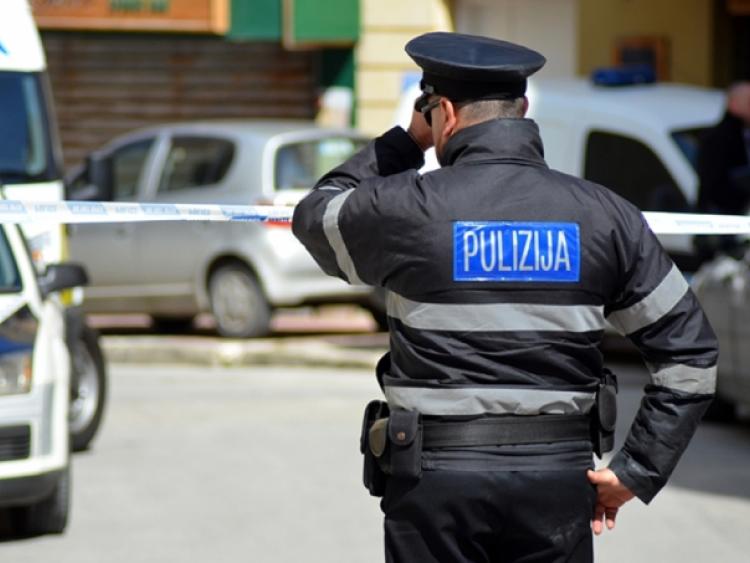 A man who grew up in Tullamore, Co. Offaly, is in a critical condition in a Malta hospital, after he fell 15 metres from a bridge while on holiday.

Cheyne Halliday, who spent much of his childhood in the Offaly town, is said to have suffered a severe brain injury, and now his family have established a 'JustGiving' fundraising campaign to help with his ongoing treatment.

As well as the serious head injuries he sustained in the fall, Cheyne also suffered a broken leg, arm, hip and several broken ribs. His family are hoping to raise €18,000 so the young musician can be transferred to a UK hospital. 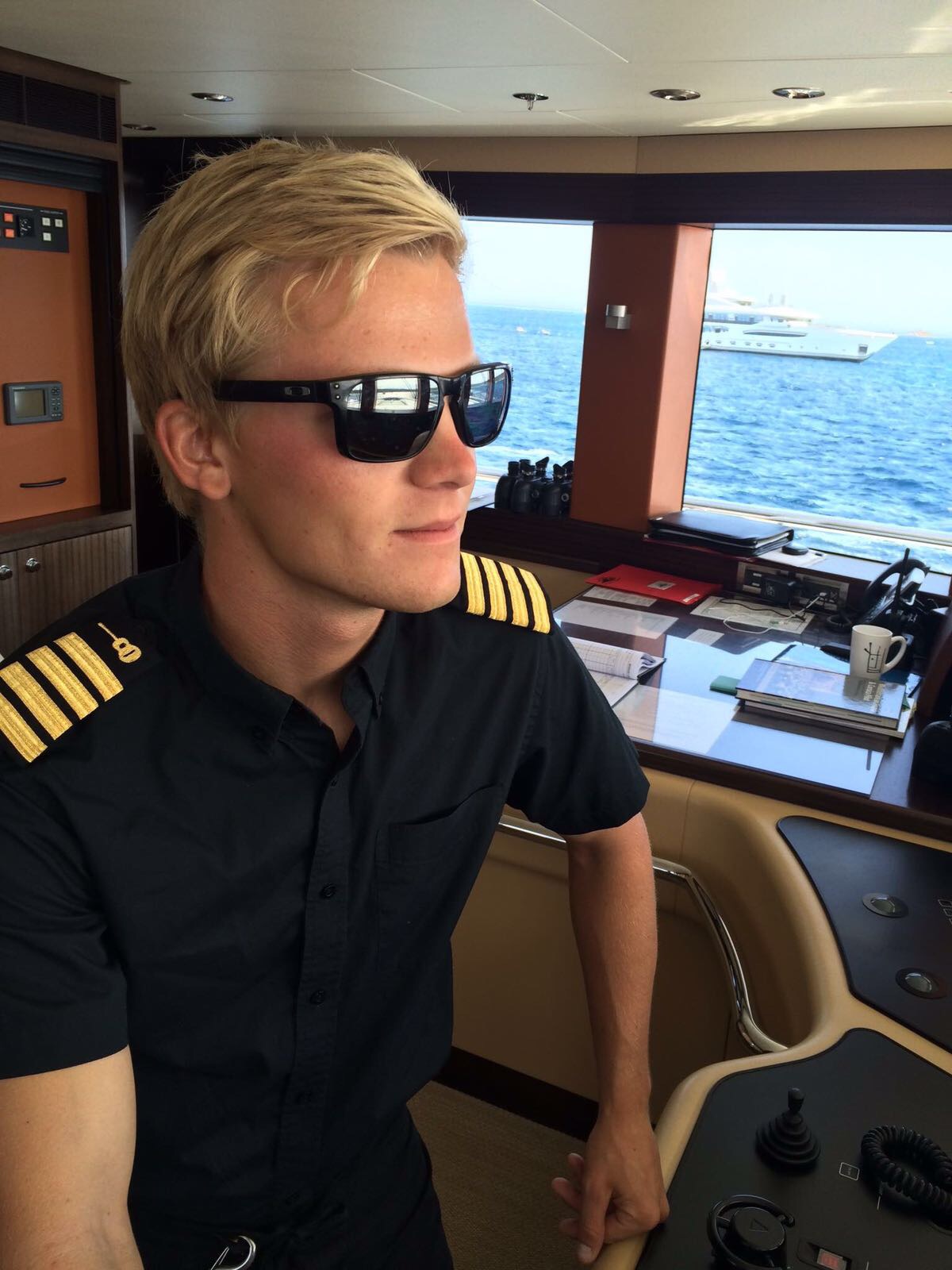 His family and colleagues have flown from all corners of the globe to be by his side following the incident last month, and they have said Cheyne is still fighting.

"We are also trying to arrange a specialist Neuro-surgeon from America to treat and test Cheyne with the hope of surgery and recovery," they have stated.

Cheyne grew up in both Tullamore and Durban in South Africa, but has spent much of his adult life working as a crew member on super yachts all over the world.

As an aspiring musician, Cheyne has also spent time living and playing gigs in Edinburgh, where he has received local radio airplay.

"Any and all support at this time would be more than greatly appreciated," his family have said. They have currently raised €14,000 or their €18,000 target, and for more information on how to donate, you can click here.

"We remain positive that Cheyne will recover and pull through this horrendous accident and we would ask that you keep Cheyne in your thoughts and prayers," his family concluded.