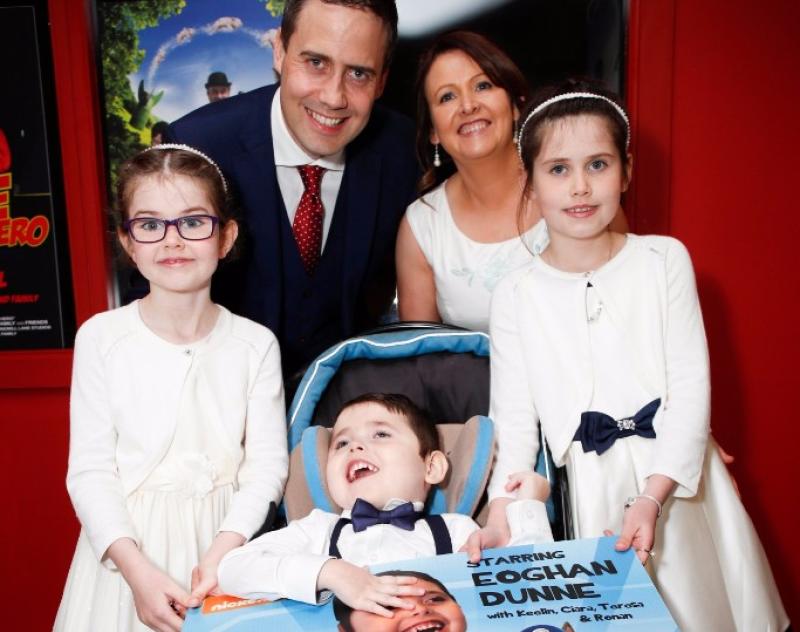 Pictured at the LauraLynn Oscars Ceremony at the Odeon cinema, Charlestown were Ronan and Teresa Dunne from Tullamore with their children Eoghan (age 5), Keelin (age 9) and Ciara (age 7). Picture Cono

The Oscars were in town and for one Offaly LauraLynn family it has been a very special week as they attended the screening of their short films at the second annual LauraLynn Oscars Night.

Hosted by entrepreneur and well known business woman, Marissa Carter, the event at the Odeon cinema, Charlestown featured the screening of eight short films starring the children of LauraLynn and their families. Each film was directed and produced by the children and families along with the support of Windmill Lane Recording Studios and script writers from Fair City. 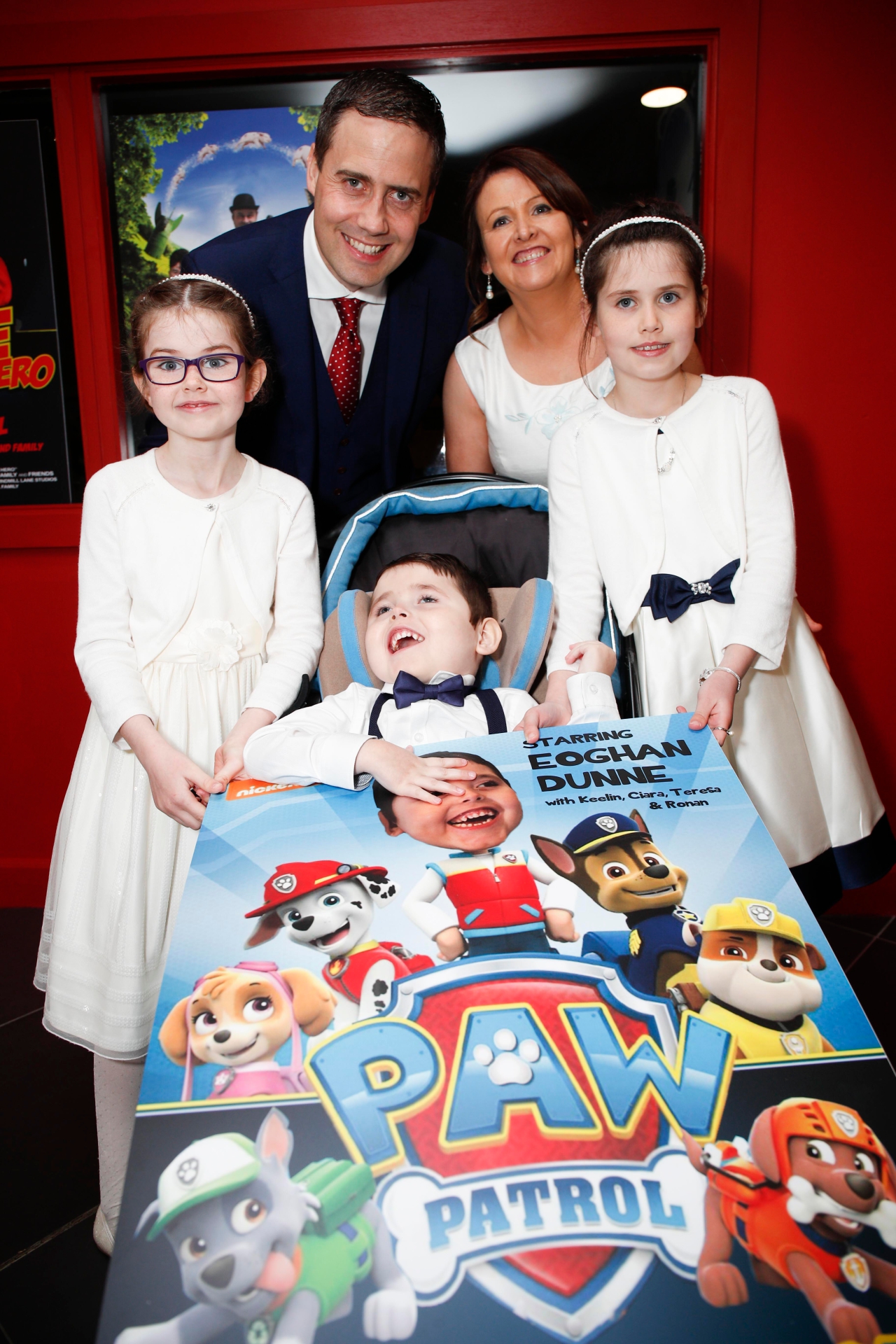 Speaking at the event, Marissa Carter said, “it was an honour to host the LauraLynn Oscars on behalf of these incredible children and their families. They’ve all worked so hard over the past few weeks screenwriting, producing and acting, of course, and have created some brilliant short films. It’s fantastic that we can give them a true red carpet experience.”

Working with families and siblings is a key area of support at LauraLynn. As part of the ongoing support for the family LauraLynn’s multidisciplinary team includes a music therapist, play specialist and psychologist. A core part of the team’s activity is creating engaging memory making activities for the children and their families.

Sharon Morrow, CEO of LauraLynn said, “At LauraLynn we have a wide variety of support programmes that help not just the child but also the entire family and siblings are important part of that. To grow up in a family with a child that has a life-limiting condition can be a challenge, not just for the child but also for the parents. What we try and do is to bring siblings together and give them chance to meet with other children in similar situations. It’s important that they have the chance to just be children and this support can have massive positive impacts on the entire family.”