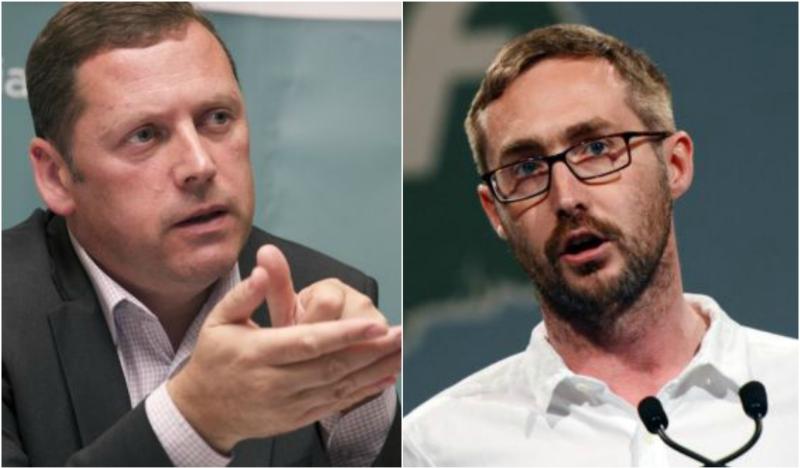 In an article, published on the Offaly Express website yesterday, Offaly TD Cowen said, "8 families who have been served with eviction notices at Grove Island in Limerick would not be in the position they now find themselves if Minister Coveney had acted to prevent mass evictions from occurring."

SEE ALSO: Cowen says public should not be fooled by Coveney's crocodile tears

His argument centred upon legislation introduced by Minister Coveney originally, which sought to prohibit landlords from evicting 20 or more families in a single development when the sale of the property occurs.

He said: “Fianna Fáil introduced an amendment which sought to reduce this figure to 5 in light of the attempted mass eviction at Tyrrelstown," and amendment he said would have "offered more secure occupancy to a larger number of tenants."

"Minister Coveney rejected our amendment at the last minute and re-raised the number of units to 10 in a single development," he added.

However, Sinn Féin TD and the party's spokesperson on housing, Eoin Ó Broin, has now said that "Cowen and Fianna Fail actually supported Coveney's change increasing the property threshold from 5 to 10 in the Dáil."

He contended that they did this "on the grounds of legal advice from the Attorney General," reversing the earlier Fianna Fail position from the Seanad.

"So, Deputy Cowen's criticism of Minister Coveney is pretty hollow in this instance," Ó Broin commented.

"If Fianna Fail had stuck to their position in the Seanad, which Sinn Féin and others supported, then the families in Limerick would have been protected by the legislation. But as Fianna Fail changed their position and supported Coveney's proposal to raise the threshold from 5 to 10 these families lost that protection," he continued.