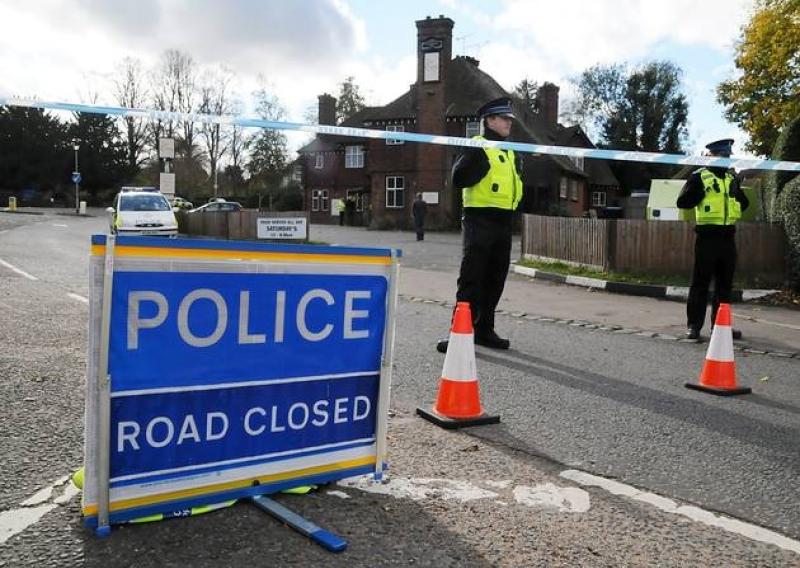 An Offaly man has collapsed and died after allegedly having an argument with two teenagers, the Irish Independent has reported.

Police in the English capital are looking into the death of Joseph Kelly (62) after he was discovered unconscious in Moselle Avenue area of Wood Green, north London on April 12.

Police were called to reports of an altercation and an unconscious man in the area on the night in question. Mr Kelly, who is originally from Tullamore, was brought to hospital but died a short time later.

Mr Kelly is understood to have previously worked all over Europe as a fitter and welder before settling in London. He wasn't married and had no children, but police have indicated he had a close circle of friends.

A post-mortem carried out on April 13 did not establish a definitive cause of death, but did refer to Mr Kelly's generally poor state of health, according to the Independent. Police are now awaiting the results of further tests in order to frame their investigation.

Detectives are investigating the incident but nobody has been arrested in connection to the case. Detectives have said they are keen to talk to two teenagers who they believe had a verbal argument with Mr Kelly before he died.

The lead detective on the case, Luke Marks said: "The death is not being treated as a homicide, however a police investigation into the circumstances of the death continues."

He said he was "very keen to trace anyone who saw Mr Kelly in Moselle Avenue," and in particular wants to speak with two teenagers who had argued with him shortly before he collapsed.

He urged the young men to get in touch with police.