Offaly is the poorest county in the Midlands 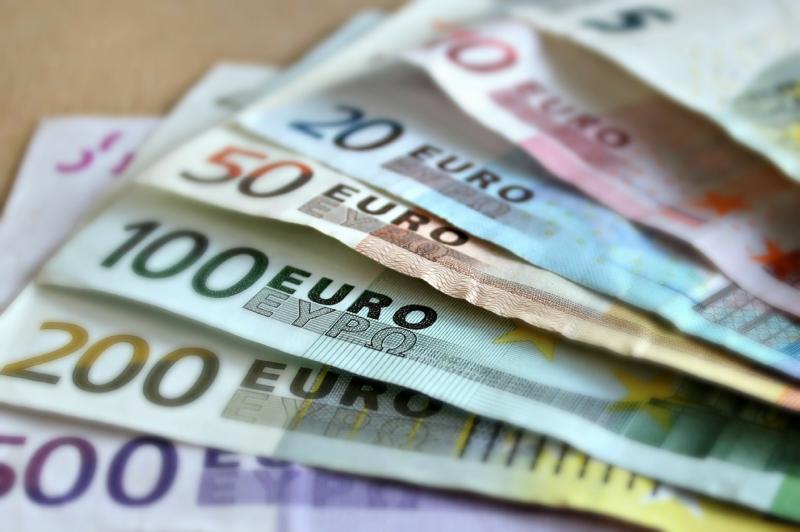 New figures released from the Central Statistics Office show that Offaly is the country's fourth poorest county, behind just Donegal, Monaghan and Roscommon. The County Incomes and Regional GDP figures show that in 2014, which is the most recent year for which statistics are available, the average disposable income in the county was 85.6% of the national average of €16,460.

Donegal is the poorest county in Ireland as their figure stands at 78.4%, followed closely by Monaghan (84.4%) and Roscommon (85%).

Dublin, Limerick, Kildare and Cork are the only counties in the country whose disposable income exceeded the national average in 2014, and the average Dubliner had €5,500 more disposable income than their fellow countrymen and women in Offaly.

The average disposable income per person of €16,460 was an increase from the 2013 figure nationally, and yet Offaly's share of that average (85.6%) was at a nine-year low. The figures show a distinct gap between large urban areas and rural communities in the Midlands and West of the country.