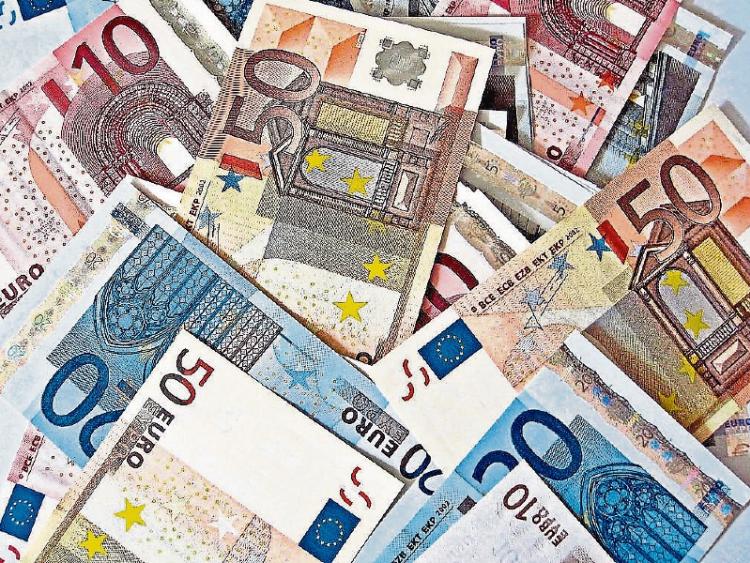 Offaly County Councillor Noel Cribbin has this week welcomed a move from Minister Simon Coveney to attempsts to change the "archaic" rates system in Ireland. "Certainly for me, one of the most contentious bills to come through the doors of business people every year is their rates bill and in my three years as a county councillor I have spoken to many who tell me that the rates bill above all others is the one that could close their doors."

"With rates bills in their thousands it's certainly hard to blame them for being enraged," he said. "Rates were introduced in the 1800s and I certainly welcome Minister Coveney's attempts to change that archaic and outdated system. Whilst the rates system today in Offaly brings in around €15 m and plays a huge part in how all services are delivered, such as housing, fire services, roads upkeep, litter control, library services, grants, car taxes, puplic lighting, and so pn," Cribbi explained.

"It is still very hard to the business person how all these services relate to his business and the fact that legally he/she has to pay possibly thousands of euro every year as their contribution to these services. Minister Coveney is talking about a fairer system and with more powers to the local councillors, and I welcome this proposal because to date we have had very little input into how the system works and only in the last few months the rates issue has been very topical with the new Rates Valuations coming through the doors nationwide and in Edenderry's case only last week," he continued.

"This new valuation system is completely carried out by an independent body and neither myself or any other Councillor or Council officials had any hand, act or part to play in it, and whilst the Valuation Office claim that the €15m brought in last year in rates will not change, it also claims that 70% of rates will fall, thus leaving the remaining 30% to bring in the balance, and to me that is totally unjust."

"I certainly look forward to the debate and the introduction of a new and fairer system to our hard pressed ratepayers who, after all, are the backbone and main employers of every town in the country and I, like all elected representatives, look forward to changes in this outdated and unfair system," the councillor concluded.