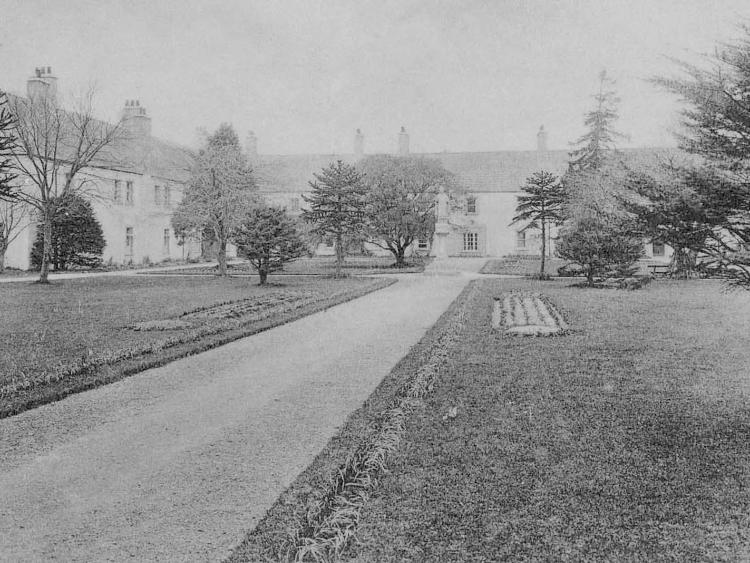 The Report by the Comptroller and Auditor General into the cost of the Child Abuse Inquiry and Redress has shown that 965 applications for redress to the Residential Institutions Redress Board were made in relation to St Conleth's Reformatory School in Daingean.

The Comptroller and Auditor General's report states, “In the years from 1936 to 1970, many children and young persons were committed by the courts to industrial schools, reformatories and other institutions run by religious congregations. In the late 1990s, there was widespread public concern about the extent and effect of child abuse in these residential institutions.

“In May 1999, the Taoiseach apologised on behalf of the State to survivors of abuse and announced the establishment of the Commission to Inquire into Child Abuse. This in turn was followed by the setting up of a redress scheme and other supports for survivors of abuse. This report was compiled to provide an overview of the costs incurred in providing redress and support services. It also seeks to identify lessons that may assist in planning and implementing future such schemes.”

The report states that costs to the end of 2015 of the child abuse inquiry and redress were an estimated €1.5 billion noting that while the redress scheme was substantially completed by the end of 2015, expenditure on other supports would continue for some time.

The report also outlines some of the payments made.

The report also highlights the level contributions from Religious Congregations. It states, “An indemnity agreement was signed in 2002 between the State and 18 religious congregations, who agreed to contribute to the costs of redress by transferring property, cash and other resources totalling €128 million, of which €21 million remains to be transferred to the State at the end of 2015.”

However the report notes, “Following the publication of the Ryan Report in 2009, the congregations offered additional cash and property valued at €353 million. This combined offer was revised to €226 million in September 2015 when, according to the Department of Education and Skills, the Christian Brothers withdrew an offer of school playing fields and associated lands valued at €127 million. Six years after the publication of the Ryan report, only €85 million (38%) of the remaining €226 million offered has been received by the State. There is no legal obligation regarding the outstanding €141 million. The timeline for receiving those contributions is not clear. Government policy is that the congregations who ran the institutions would share equal liability of the €1.52 billion cost of redress i.e. contribute €760 million. Total contributions offered to date are €406 million less than this.”