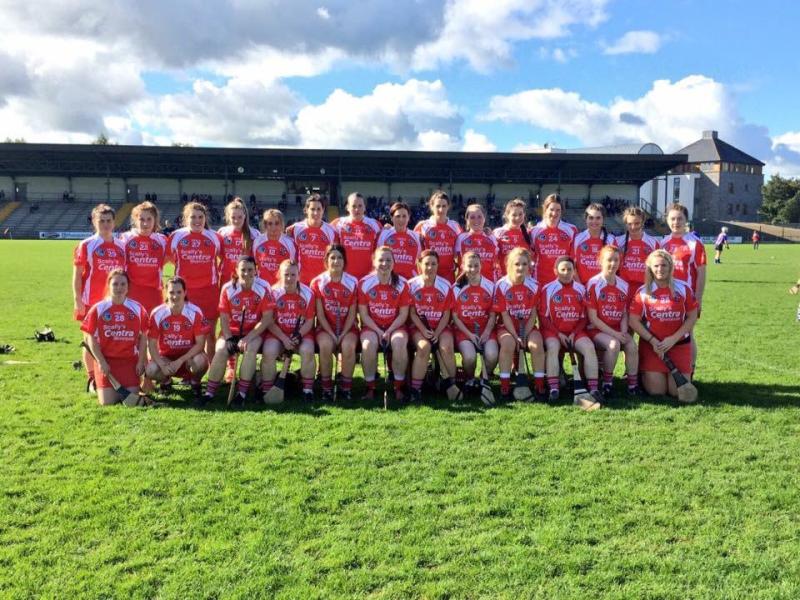 Offaly champions Shinrone are through to the Leinster Intermediate Camogie Final after a Kerri McLeish hat-trick helped them to a 4-7 to 0-10 win over Dublin side Kilmacud Crokes.

Kilmacud made a strong start to the second-half and began to cut into the lead but a goal from Clodagh Love steadied the ship for Shinrone as they went back into a 3-4 to 0-5 lead.

Any doubt over the result was removed when Kerri McLeish completed her hat-trick and while Kilmacud did tack on three late points, Shinrone comfortably advanced to face Carlow champions Myshall in the Leinster Final