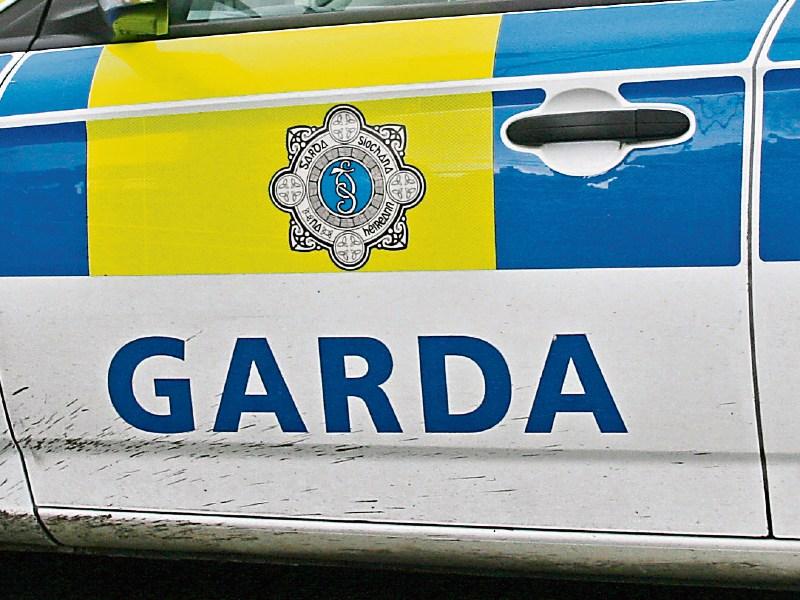 ‘European Day Without A Road Death’

The Minister for Transport, Tourism and Sport Shane Ross TD has joined An Garda Síochána, the Road Safety Authority (RSA) and TISPOL to support European Day Without A Road Death, known as Project EDWARD, which will take place on Wednesday 21 September.

The initiative has been organised by TISPOL, the Traffic Police network in Europe, and its aim is that no-one dies on the roads of Europe on Wednesday 21 September.

To support Project EDWARD, road-users are being asked to make an online pledge to be a better, safer driver on www.tispol.org/edward.

Minister for Transport, Tourism and Sport Shane Ross TD said, "We have all been impacted by the appalling loss of life on our roads over the past few weeks. I hope that it serves as a reminder of just how vulnerable we are on the roads. However, small changes to our behaviour can have a significant, life-saving impact so I would urge people to use European Day Without A Road Death to reflect on their behaviour on the roads and to consider what they can do differently to be better, safer drivers. We need to take responsibility for our actions on the roads if we’re going to reverse the current trend of road fatalities. ”

Commissioner Nóirín O’Sullivan, An Garda Síochána remarked, "Over the past decade, road-users in Ireland have worked hard to change their behaviour on the roads for the better. However, to date in 2016, 131 people have lost their lives on our roads. We now need to re-focus our efforts in order to prevent further needless loss of life. Project EDWARD is an excellent opportunity to turn our attention towards our own behaviour on the roads, to take personal responsibility for our actions, and to make every effort to share the roads safely with one another.”

TISPOL President Chief Superintendent Aidan Reid stated, "It is vital that we re-focus our attention on the efforts needed to achieve the European 2020 fatality reduction goals. TISPOL believes that strong leadership from governments can make a massive difference in reducing the number of people killed and seriously injured on our roads.”

"However, we can only do this if we have the support of individual road-users. So think about how you can reduce risk by always wearing a seatbelt, keeping to speeds that are both legal and appropriate for the conditions, not driving after drinking alcohol or taking drugs, and not using a mobile phone at the wheel. If everyone commits to making small changes, then the road safety improvements will be huge and we will achieve big reductions in the number of people who are killed or seriously injured.”

Pearse White, Director, Road Safety Authority noted, "Road safety is a shared responsibility, just as our roads are a shared space. None of us has the right to behave in a way that endangers others. You might think that it’s ok to drive a little bit above the speed limit, or to just have a couple of drinks and drive home, or to not bother putting your seatbelt on in the car. But the tragic reality is that these actions could have serious and devastating consequences for others. There are no more excuses - we need to improve how we use the road.”

Project Edward is supported by the European Commission, the European Transport Safety Council and traffic police forces from across TISPOL’s 30 member countries. On average, 70 people die and a further 370 are seriously injured every day on Europe’s roads.

Those interested in getting involved can pledge their support at www.tispol.org/edwardwhere you can find more information on how to support European Day Without A Road Death.

To date this year, 131 people have been killed on Irish roads, an increase of 18 when compared to the same period last year. 4 people have died on our roads over the last seven days. The RSA and An Garda Síochána have conducted a review of fatalities for the first eight months of the year to highlight areas of concern.

The review shows that:

• Up to 31 August 2016, 119 people died in 111 fatal collisions, an increase of 16% on fatalities for the same period in 2015
• Fatalities have increased among drivers (+12), passengers (+7), pedal cyclists (+1) when compared to the same period as 2015
• On average, 15 people are dying on the roads every month
• Non-wearing of seatbelts remains a concern for both drivers and passengers
• If this trend continues, 50 more people could lose their lives by the end of the year