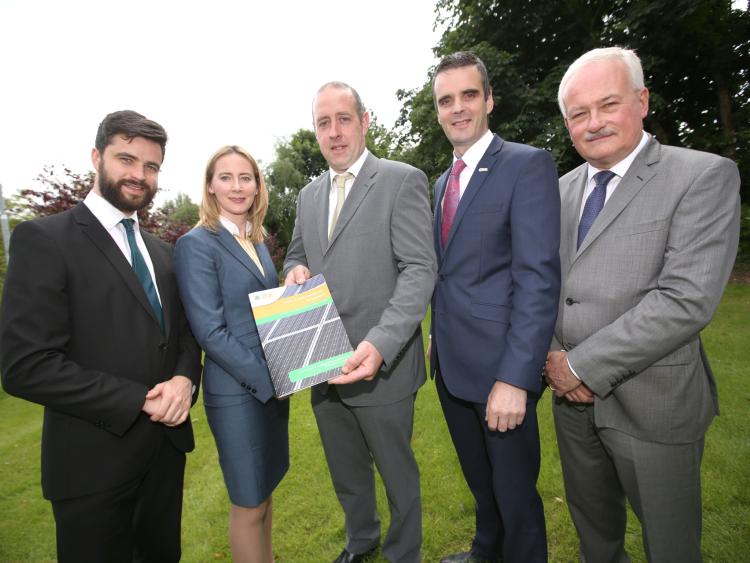 The Government must provide more certainty on solar energy so that its potential to assist in meeting emissions targets and in improving farm incomes can be realised, IFA President Joe Healy said at a recent IFA seminar in Portlaoise.

Although up to 15,000 acres of farmland in Ireland are under some form of solar contract, Joe Healy said a number of crucial questions remain to be addressed, particularly regarding the feed-in-tariff to be applied to solar generated energy, grid connection, farm scale projects, and community participation in solar development projects.

The IFA President said, “The European Commission will next week set out Ireland’s emission reduction targets to be delivered by the year 2030 for the non-ETS sector, which includes farming. Solar energy has significant mitigation potential that could assist us in reaching those targets. The Government must come forward with greater policy certainty to facilitate this, as well as to deliver on our 2020 renewable energy obligations, on which we are currently falling short.

“The use of farmland for solar PV could supplement and strengthen farm incomes, providing some level of guaranteed income to allow farmers to hedge against the severe income volatility that is more evident now than ever before. However, more clarity is needed around solar development so farm families can make informed decisions as to whether it represents a real opportunity to diversify their farm enterprises and maximise the income they generate from their farms.”

Solar PV is a settled technology internationally and in Europe; in Germany, for example, 6.3% of all energy requirements come from solar generation, while that figure is 9% in Italy.

“The environment exists to support Government in making the necessary decisions in light of others countries’ experiences. We must also learn lessons from our own experiences with renewable energies. Stakeholders cannot be left behind; the National Energy Forum announced by Government last December is an important platform to ensure all voices are heard.

“Solar energy projects have to work for the farmer, for his or her neighbours, and the wider community. Developer driven renewable projects in Ireland must end if we are to ensure that past mistakes are not repeated,” Joe Healy said.

Also speaking at the IFA Seminar in Portlaoise, James Murphy, IFA Renewables Chairman emphasised that while there are good reasons to be optimistic about solar energy in Ireland, farmers should exercise caution in signing up to any agreement.

He said, “Signing up to solar PV on your farm can provide an alternative source of income. However, as yet there is no certainty on the REFIT Tariff, grid connection policy or community involvement and until there is, farmers should exercise a cautious approach. All farmers should get legal advice before signing any agreement with solar development companies.”

James Murphy cautioned that the use of exclusivity agreements by solar companies represent a one-way-bet in which farmers take on all of the uncertainty and developers get all the commitments they need, usually at no cost.

He said that if a company is genuinely interested in developing on a farmer’s land, there should be no exclusivity agreement and the deal should move straight to option agreement discussions under which farmers should negotiate a guarantee base price, “If you sign up to a exclusivity agreement with a solar development company, you are giving them a valuable asset but they are committing to nothing. Farmers need to ensure they are well advised and they get a fair deal,” James Murphy concluded. 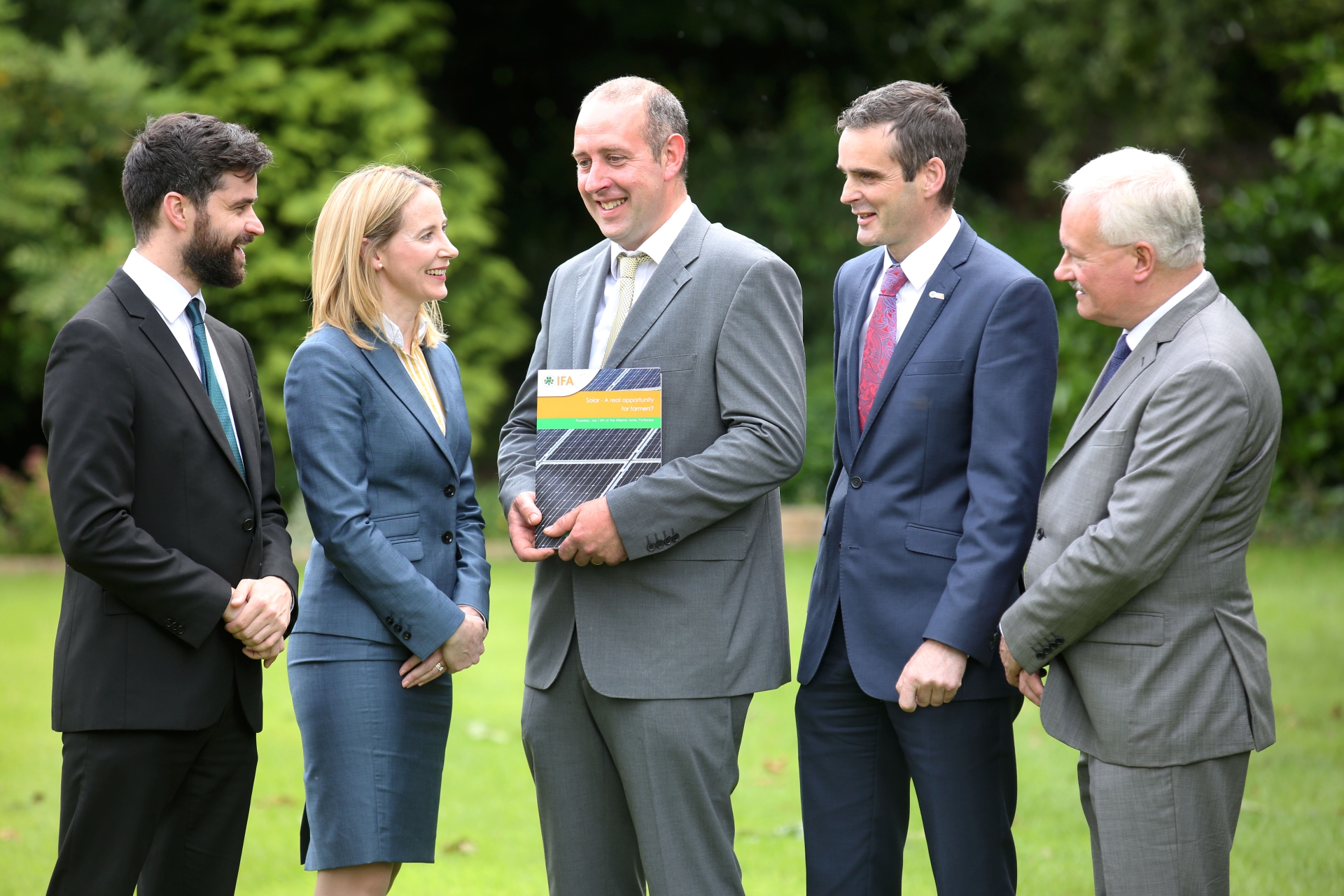