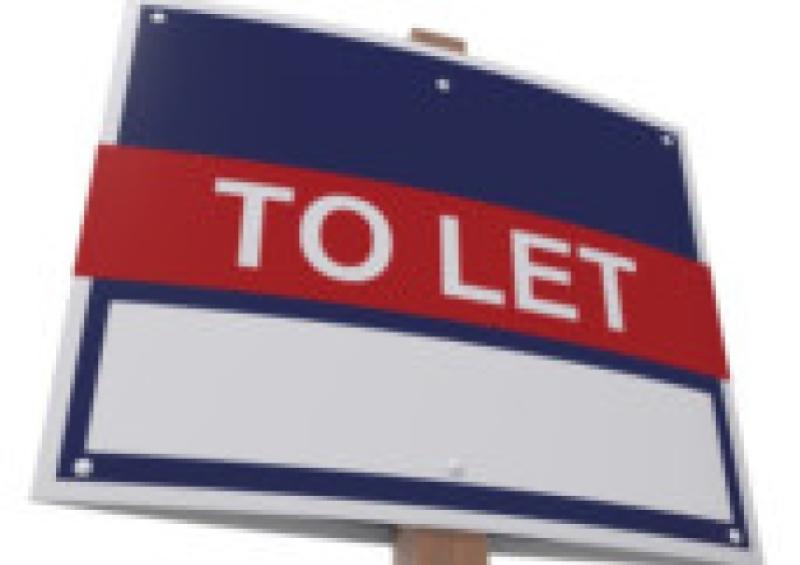 The new research, from the Q2 2016 edition of GeoView, shows that the highest vacancy rate of any county in Ireland was recorded in Sligo at 16.8%, followed by Leitrim at 16.3%, and Galway and Limerick, both at 15.3%. Kerry, which has consistently had a low vacancy rate over the past number of years, again had the lowest commercial vacancy rate at 9.4%, the only county with a vacancy rate in single digits.

Ballybofey in Donegal retains its position as the town with the highest vacancy rate, at 31.3%. Second on the list was Edenderry (County Offaly), with a vacancy rate of 31%, a large increase of 8.5 percentage points since this time last year.

The figures were contained in this issue of GeoView, GeoDirectory have conducted an analysis of 101 locations, including 79 towns across the four provinces plus 22 Dublin districts.  Of the towns with the highest 15 vacancy rates, Tubbercurry (County Sligo) has moved up the most positions on the list from 27th to 12th, with its vacancy rate increasing 2.9 percentage points to 20.5%. Of the towns analysed, Greystones (County Wicklow) had the lowest vacancy rate at 4.5%.

At a provincial level, Connaught saw the highest average vacancy rate of the provinces at 15.2% in Q2 2016. Leinster (excluding Dublin) had an average vacancy rate of 12%, down 0.4pp since Q2 2015, possibly an indication that the economic recovery to date has been more prevalent in the east than in the north west of the country.

Speaking following the publication of the report, Dara Keogh, CEO, GeoDirectory said: “In this edition of GeoView, we’re seeing commercial vacancy rates beginning to creep up again with the average national rate reaching 13.1%. The gap between the east and west of the country has continued to grow in the last 12 months. The vacancy rate in Leinster, excluding Dublin has come down 0.4pp to 12% while the rate in Connaught has gone up 0.3pp to 15.2%. The five counties in Connaught all featured in the top seven highest vacancy rates in Ireland. Dublin City Centre is also showing a surprisingly high vacancy rate with 18.5% of commercial property vacant in Dublin 2.”

Annette Hughes, Director of DKM Economic Consultants said “The focus on major towns in Ireland, as well as vacancy rates at county level, featured in the GeoView gives its readers a unique view of the profile of the Irish commercial building stock. For example we can see that while Kerry recorded the lowest vacancy rate in the Country at 9.4%, it is worth noting that the main towns in Kerry – Tralee, Killarney and Listowel – had vacancy rates in double digits. Thus other locations in Kerry must have much lower vacancy rates in order to generate an average of 9.4%”.