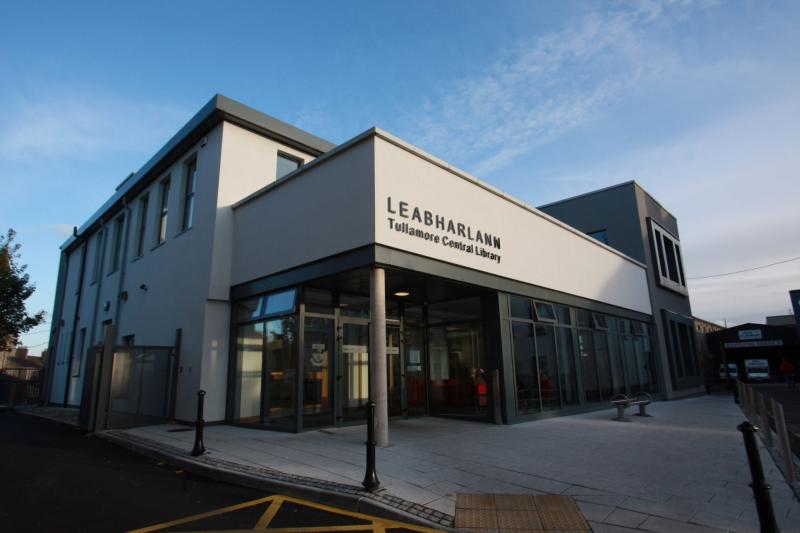 IMPACT is to demand a reversal of plans to amalgamate library services in 12 counties, including Offaly, at a meeting of the Lansdowne Road Agreement Oversight Group, which is scheduled for 20th July. This follows an 87% aggregate vote in favour of industrial action by library staff in the affected councils.

The union’s Local Government Divisional Executive Committee, which met today (Tuesday), says it will announce details of industrial action plans in the 12 counties of the Local Government Management Association – the national voice of local authority management – fails to give a satisfactory assurances that local councils will keep control of their library services at the Oversight Group meeting later this month.

IMPACT says the proposals, drawn up by a Dublin-based planning group, took little account of local needs and failed to include a cost-benefit analysis. The union says neither staff nor local elected representatives have been properly consulted on the initiative, which has no statutory basis and could herald the end of local decision-making on library services.

There are also concerns over the impact of the proposals on staffing and career structures, and the possible relocation of staff across county boundaries.

49 staff were balloted in library services across Laois and Offaly and approved industrial action by a margin of 90%.