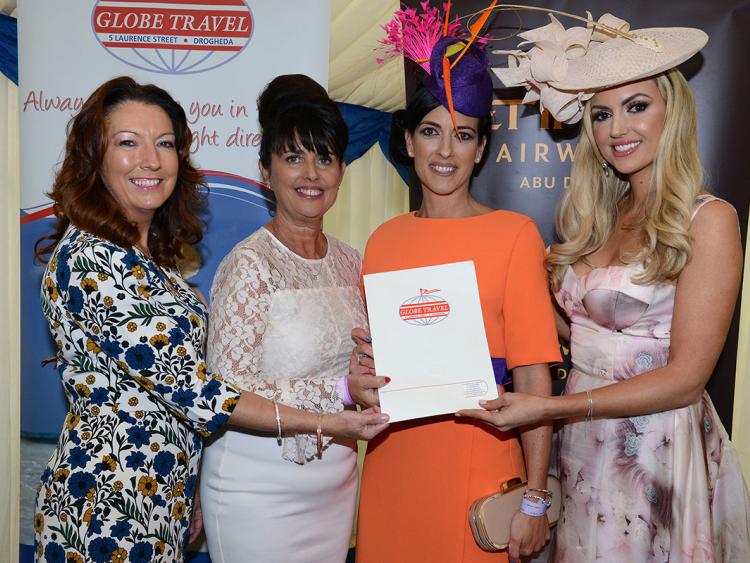 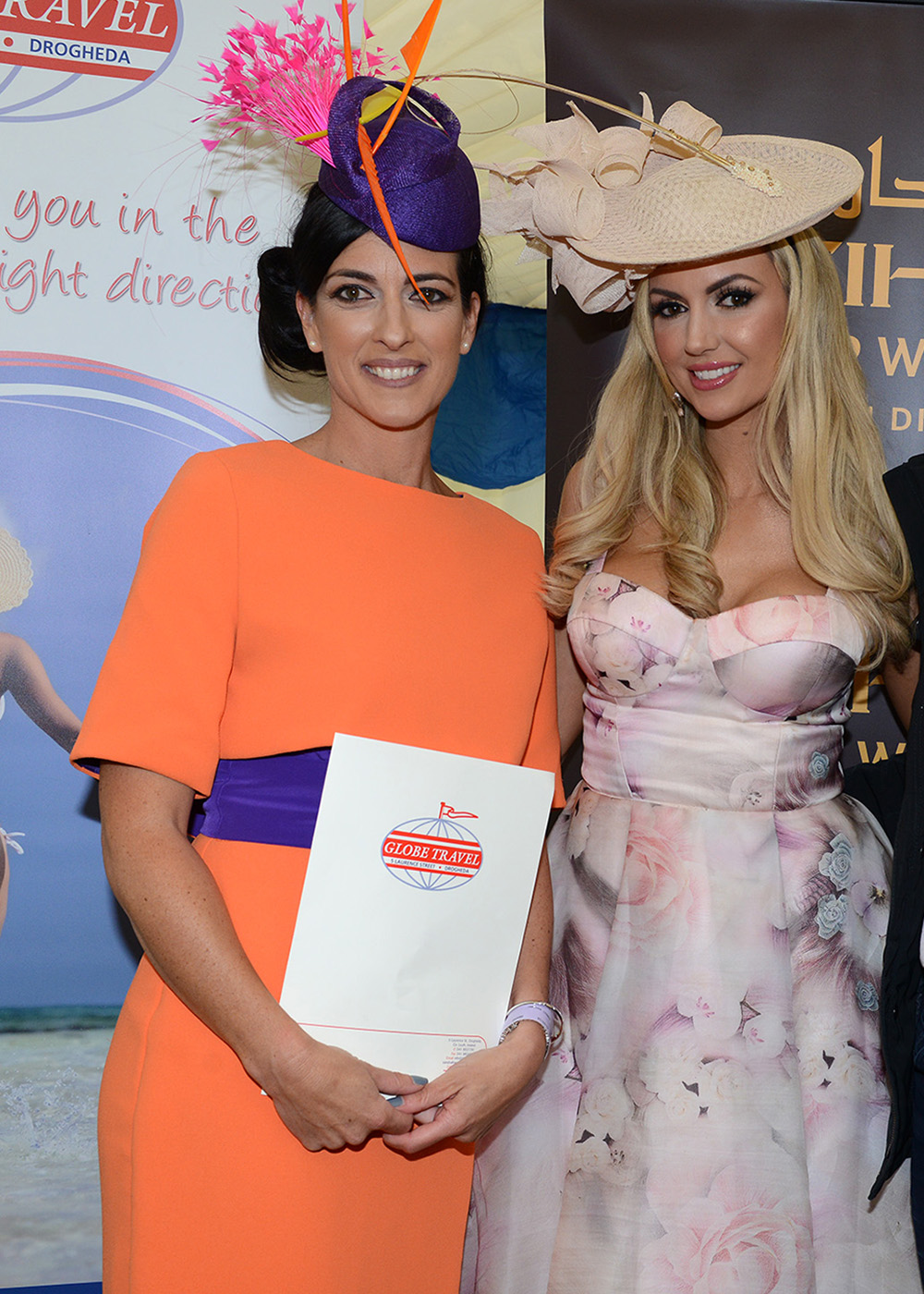 The prize, sponsored by Globe Travel in association with Etihad Airways includes flights and three nights in a five-star hotel.

Wearing an orange Shauna Fay dress and jacket with pink and purple accents along with a matching hat by Marie Claire Millinery, Lisa was thrilled to have been chosen as the winner.

“I was stunned and absolutely over the moon to have been chosen by Rosanna as the best dressed winner as the competition was really high. It's such a great prize too and I really can't wait to go to Abu Dhabi. I just need to decide who to bring now,” she said.

Second prize in the best dressed lady competition was a break-away for two to the five star Hotel in Galway city, which was won by Carol Crowe from Skerries in Dublin, while the prize for third place, a €500 voucher for Fuschia Make-up was won by Lorna Finnegan from Duleek, County Meath. Each of the ten finalists received a goodie bag from Fuschia Make-up.

There was also a prize for the best dressed couple of a weekend for two in the four star Randles Hotel or Dromhall hotel in Killarney, including an evening meal and this was won by Meath couple, Sarah Dixon from Gormanston and Ross O'Sullivan from Kells.

Kevin Coleman, Bellewstown Racecourse Manager, commented: “Rosanna was a brilliant judge, a real pro who knew exactly what she was looking for and she had great time for everyone, posing for endless photographs. We were thrilled with the turnout and with the fantastic style - everyone made a huge effort. I’d like to thank all of our fantastic sponsors who were a great support on the night and for putting up such attractive prizes. We can’t wait to welcome everyone back to Bellewstown for our August Festival on the 24th and 25th.” 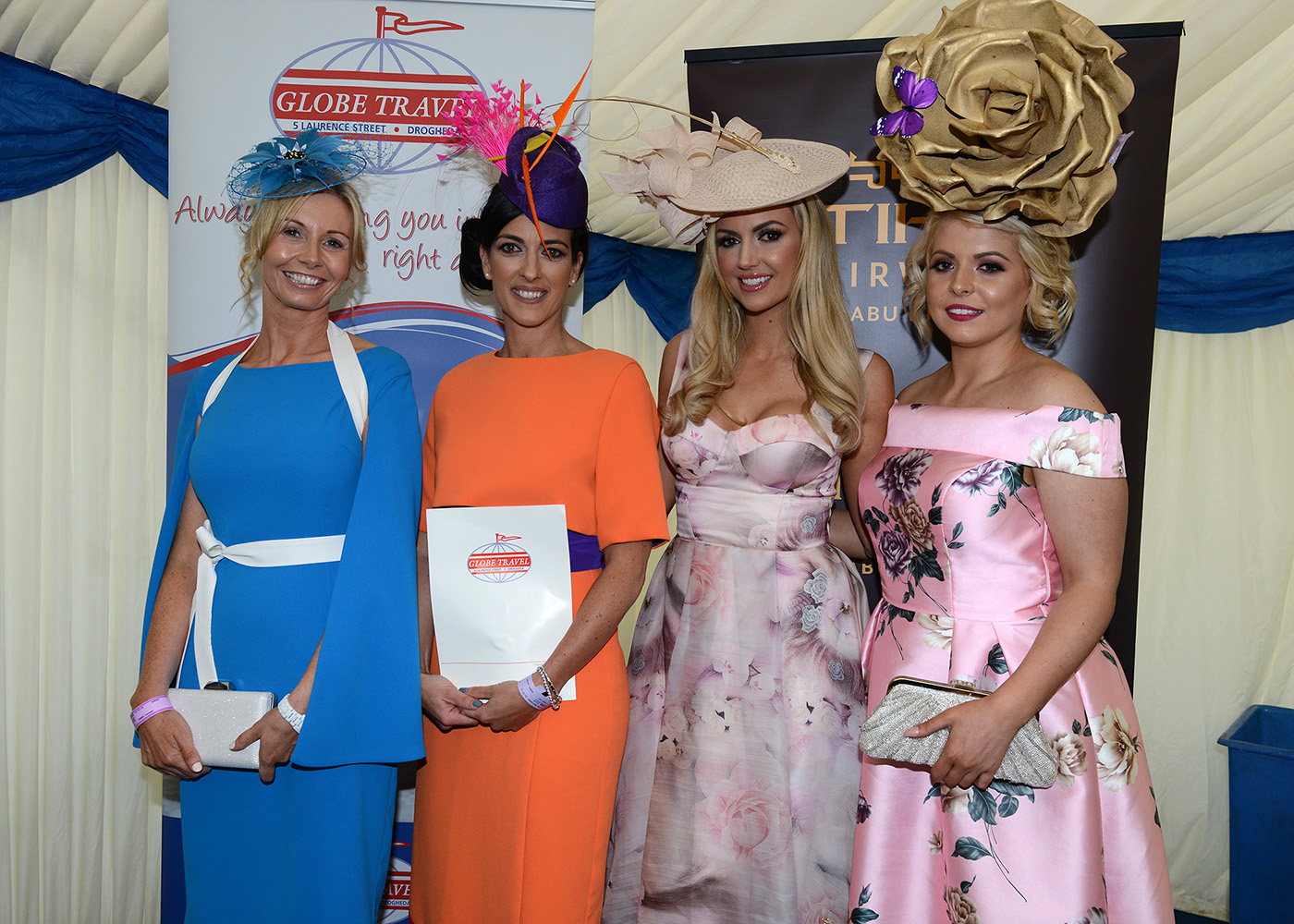