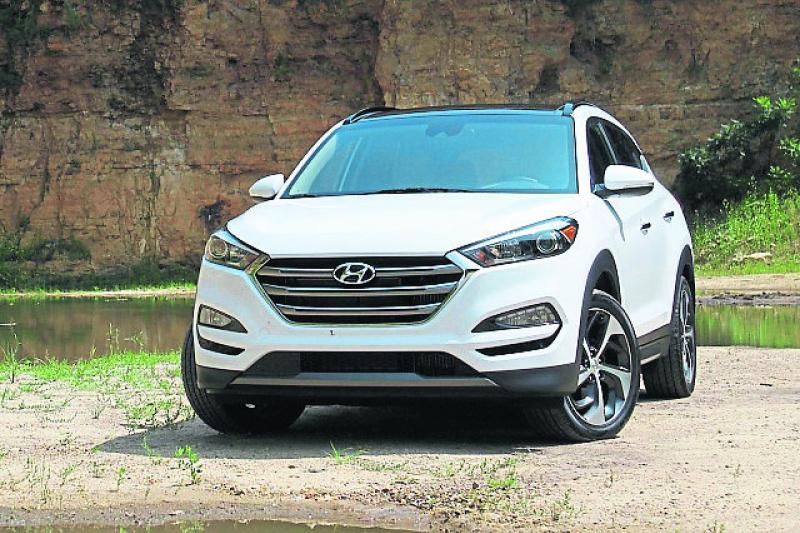 The Society of the Irish Motor Industry (SIMI) has issued the official 161 car sales figures for the first half of the year.

Commenting on the figures SIMI Director General Alan Nolan said, “At the start of the year we predicted that this year’s registration numbers should reach 150,000 for the first time since 2008 and these figures keep us on track to deliver that. From today of course the focus turns to the 162 registration period. This year promises to be the first normal year of registrations since the recession and with the range of attractive offers available across all brands we are confident that 162 will also deliver in the coming months.”