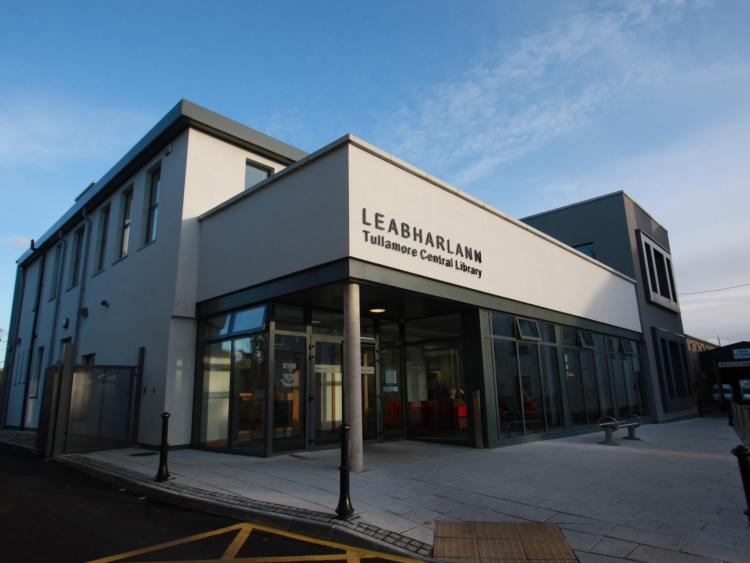 Their union IMPACT says the proposals would see libraries in both counties managed by one local authority, which would threaten service provision in the other county.

49 staff were balloted in library services across both counties and approved industrial action by a margin of 90%.

The amalgamation scheme, drawn up by a Dublin-based planning group, would immediately leave either Laois or Offaly without a county librarian. IMPACT says the medium-term future of services in both counties would also be threatened as library budgets come under increasing pressure.

The union says the Dublin planning group did not visit the counties, took little account of local needs, and failed to produce a cost-benefit analysis of its proposals.

IMPACT official Ashley Connolly said the ballot result reflected the depth of feeling among staff about the amalgamation threat. “Industrial action is the avenue of last resort. Local libraries are vital social hubs in rural and urban communities that have already lost shops, garda stations, post offices and other local amenities. We can’t allow our thriving library system to be to be gutted on foot of a remote number-crunching exercise, which doesn’t reflect local needs or the realities of community life.

Ms Connolly said staff also had concerns that they could be ordered to work on a cross-county basis at locations far from their homes or existing workplaces.

Ms Connolly said: “Local libraries are vital social hubs in rural and urban communities that have already lost shops, garda stations, post offices and other local amenities. We can’t allow our thriving library system to be to be gutted on foot of a remote number-crunching exercise, which doesn’t reflect local needs or the realities of community life. The proposed merger would immediately create a gap in expertise at the highest level, and would ultimately lead to reduced library services to the public. There are already many vacant posts in libraries in both counties, which is affecting services and staff morale.”

Ms Connolly said library use, including internet provision, was on the increase in libraries in both counties. Meanwhile, significant cost-saving shared service measures were being implemented, including a new national library management IT system that will allow library users to access to services across the country.

IMPACT has contacted local councillors in both counties and says the majority agree that local library services should be maintained on a county-wide basis. The union says neither staff nor local elected representatives have been properly consulted on the initiative, which has no statutory basis and could herald the end of local decision-making on library services.