Offaly community in mourning at sudden death of talented goalkeeper 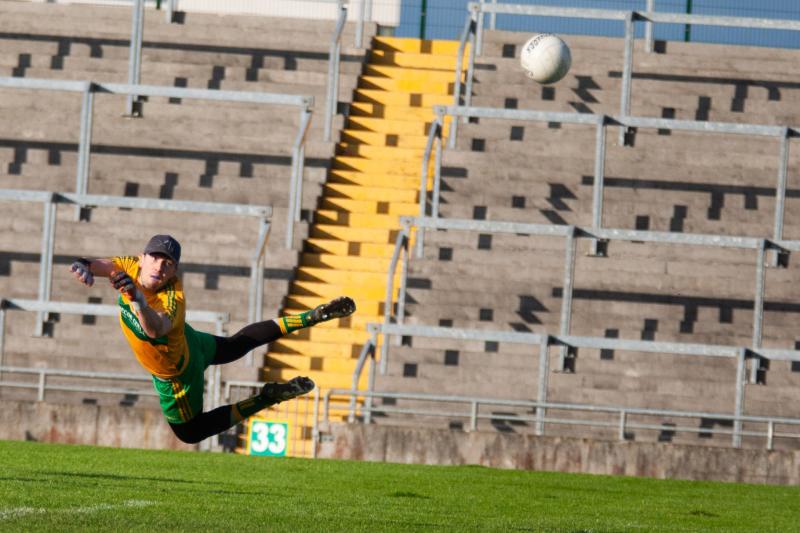 Dean Morris, beaten by a Ferbane goal in the 2019 SFC final defeat for Rhode.

THERE was a great sense of sadness and regret in Rhode last week after the tragic death of a talented footballer goalkeeper and very popular local man, Dean Morris.

News of his death last week stunned the local community. He was a very well liked individual and Dean and his family were immersed in Rhode GAA Club. 29 years of age, he was an employee at KBC bank in Dublin.

A steady pair of hands in the goals, he played a number of senior football games for Rhode and was between the posts in 2019 when they lost to Ferbane in the Senior Football Championship final. The consistency of Ken Garry meant that he was usually the understudy for Rhode seniors but he could always be relied on when called upon.

He replaced the injured Ken Garry during a Senior Football Championship draw against Ferbane in 2018 and played in the last two group games that year against Tullamore and Gracefield before Garry returned. He had been the Rhode sub goalkeeper since 2016 and played regularly for the Rhode junior/intermediate side.

A committed and dedicated club man, he had a very successful career. He was one of a golden generation of Rhode footballers, winning two All-Ireland community games medals at U-10 level and collecting the full haul of Offaly underage football championship medals from U-12 up to U-21 medals, playing alongside Anton Sullivan and others.

He continued to prosper into adulthood and his haul of medals here includes five Senior Football Championships as well as several league titles.

His death was a traumatic experience for his family, friends and team mates. Rhode players on the Offaly senior football team – Anton Sullivan, Eoin Rigney, Niall Darby, Ruari McNamee and Niall McNamee – had to play a crunch league game against Tipperary on Saturday despite the loss of a valued club mate. It was to their credit that they did the memory of their friend proud by performing very well in a great win.

Offaly manager John Maughan spoke about the impact of Morris's death after the Tipperary win. “There has been a tough week in Offaly. I want to offer my condolences to the Morris family on the sad and tragic events. If we played the match on Thursday night, we would have been beaten out the gate. There was a huge sadness that enveloped everyone, lots of tears from the Rhode boys. Ruairi (McNamee) stood up and said a few words and said we were going to win this game for Dean and I was delighted for that. It was an emotional time. Looking around after this game at Niall McNamee and Ruari McNamee in particular, in floods of tears, it was just sad. Such is life but he was in our thoughts today.

“Ruari was speaking to Dean's mum the other morning and said go out and win this game for Dean. He was a great Offaly supporter I believe. Guys woiuld be thinking of that today and they were marvellous. I am exceptionally proud of the way they performed and they got the victory which is good.”

The Morris family have made a great contribution to Rhode GAA Club. They were the first sponsors of club jerseys when they ran a shop in the village some years ago. Dean's father Brendan has been a great club fundraiser and his mother Dympna is a former assistant treasurer and committee member.

Members of Rhode teams and club performed a guard of honour at his funeral on Sunday and it was a very emotive occasion.

He is survived by his parents Brendan and Dympna, sisters Caoimhe and Gwen, brother Aaron, partner Jenny and her daughter Amelia, brother in law Daithi, sister in law Nadine, nieces Lydia and Andrea, aunts, uncles, godparents Karen and Paul, relatives, neighbours and a large circle of friends. 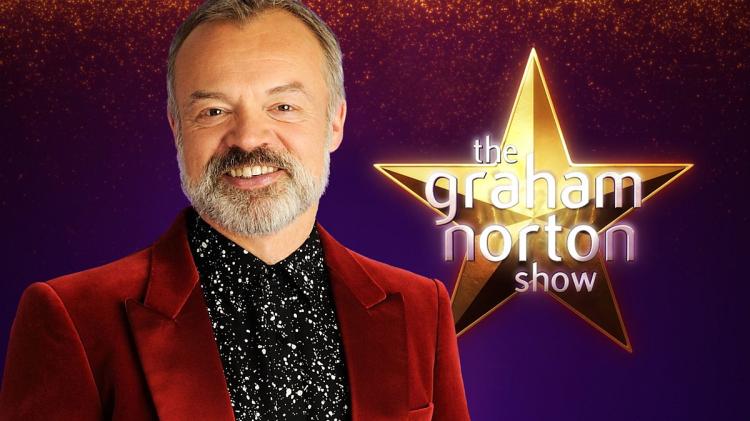 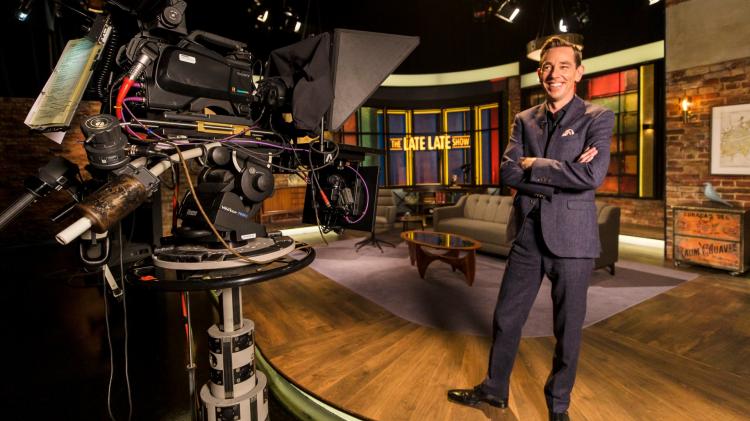