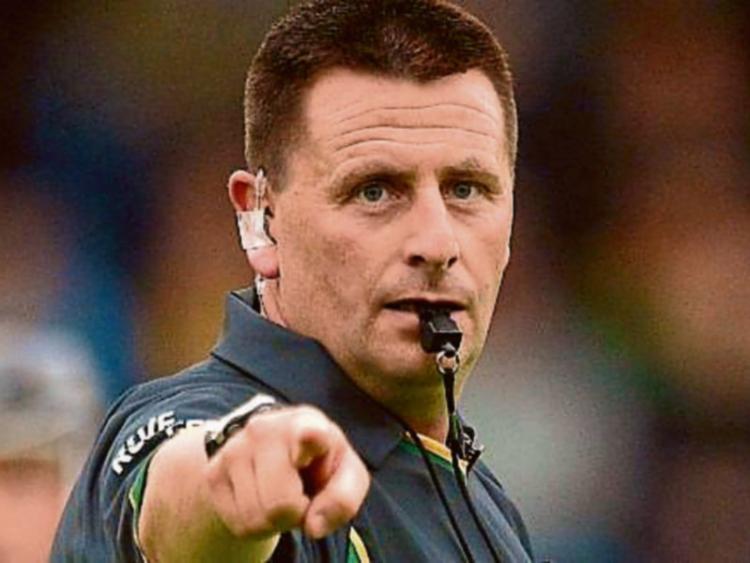 Veteran Offaly referee Brian Gavin has told Newstalk radio that he's "not surprised" by an incident whereby a referee was locked into a dressing room following an underage GAA game in Donegal.

The incident was reported this week by the Donegal Democrat and centred on an under-14 game in the county. The referee was reportedly approached by a group of disgruntled supporters from one of the clubs involved and was then locked into a dressing room 'for his own safety' for 20 minutes.

"You wouldn't be a bit shocked at the moment. It's sort of rampant," four-time All-Ireland referee Gavin told the popular morning radio show, Newstalk Breakfast on Friday.

"People just think that they can do what they want at GAA matches and they can speak to referees whatever way they want. If it isn't Donegal, it'll be another county and that's the unfortunate part," he added.

He went on to say that the kids involved in these matches hear the talk from the sideline, from managers, selectors and parents, and then believe it to be normal.

"It just escalates then," Gavin claimed.

"Some referees in recent years have been struck and there have been assault cases against a lot of people in the GAA," he added.

He called on the GAA to follow the example of rugby where officials are routinely respected by players and coaches.

"You look at rugby and you would be so envious of the way players talk to the referee and how the referees talk to players. It's a two-way process. When you are a referee you have to have respect for the players and that's a big issue too."

"It's the one thing we haven't done right in the GAA. Have we done enough to curtail it? I don't think so," Gavin concluded.

Gavin spent many years at the top level of intercounty refereeing before retiring last year. He still takes charge of club games around the county.