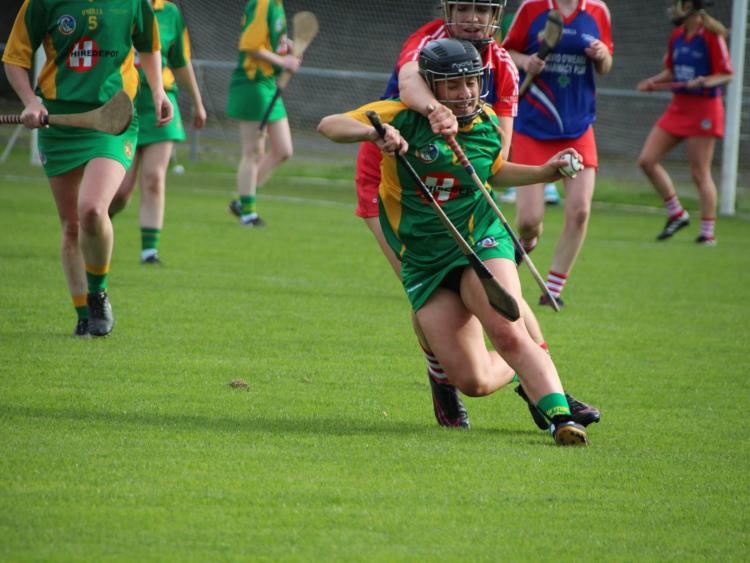 Drama aplenty in final round of Offaly Camogie Championship

There was plenty of drama in the final round of the HQPhysio.com Senior Camogie Championship as the final quarter-final and semi-final spots were up for grabs.

The first game of the weekend also added a shock as Naomh Brid defeated Kilcormac/Killoughey on Sunday morning. Three goals in the first half from the black and green side showed to be the game-winning factor as KK's tried their best but could not scramble back a win.

This game proved to be very important as KK's loss means they are back in the junior semi-final again. On Sunday evening, Shinrone made light work of Kinnitty in Shinrone, finding the net seven times again to put them on the top of the table joined by Tullamore.

Kinnitty suffered a big defeat but there performances against Naomh Brid and KK earlier in the year meant they booked a senior quarter-final spot.

St.Cillians and St.Rynagh's went toe-to-toe in Banagher where the current champions continued their winning streak racking up 2-14 to St.Cillians seven points.

Things went from bad to worse for St.Cillians as Aisling Brennan was handed a straight red card. St.Cillians will be playing in the junior competition this year, a title they won back in 2015.

Lusmagh/Drumcullen secured their senior status following a 1-19 to 0-10 win over St.Sinchills in Killurin on Sunday evening. Played in wet conditions, an Elaine Dermody goal proved to be the winning factor as the opening twenty minutes were nip and tuck.

What it all means?

As per Bye-laws regarding teams finishing level on points: Tullamore & Shinrone, having played a draw in league stage have to play a playoff to determine who finishes 1st & 2nd.

Kinnitty, KK and Naomh Brid finished on same points so it's the score differential between their matches in the league stage that determines their finishing position, meaning Kinnitty had (+ 8) KK (-2) and Naomh Brid Naomh Brid (-6).

The fixtures committee will be having a meeting Monday night and will send details of fixtures to clubs once they are decided.

Round 5 of the HQ Physio championship: