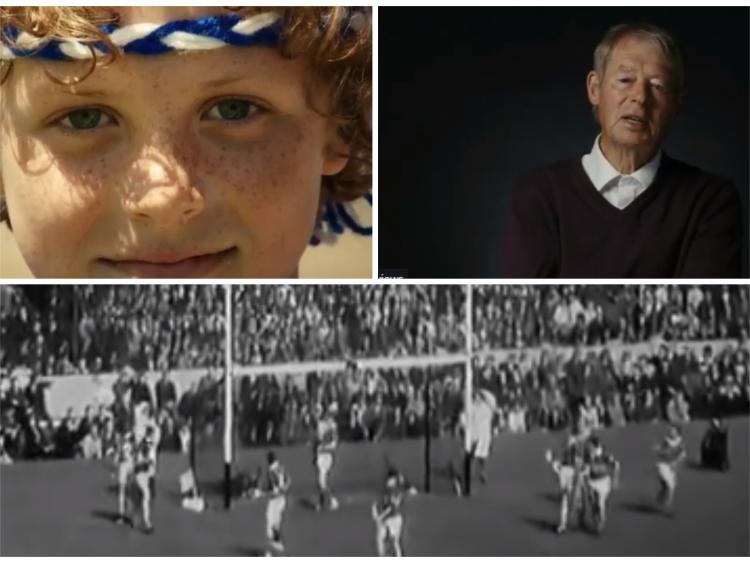 RTE's hurling documentary has received widespread acclaim, and while it was brilliantly produced, many were left disappointed with the final episode on Monday night, particularly in Offaly.

Part of the episode focussed on 'breakthrough' teams, and interviewees were lined up from Clare, Galway and Wexford to a lesser extent.

Galway in the 1980s, but particularly Clare in the 1990s, appeared to the story of breakthrough teams, but Twitter rightly wondered why Offaly were omitted from this segment.

While Offaly featured for a couple of minutes in the first episode, people were up in arms that they were left out when discussing the 1980s and 1990s.

Offaly landed in an All-Ireland hurling final in 1981 having never contested one before, and led by Padraig Horan, they beat Galway to claim their first ever title. They followed it in 1985 with another victory over that great Galway team.

The county had come from the wilderness with very little in the way of hurling pedigree and plonked itself at the top table - upsetting the strongholds. That was a breakthrough. Offaly through the 1990s was another example of a hurling lesser light emerging to take top honours unexpectedly.

Twitter was less than pleased with the omission, while supporters in Dublin, Ulster and the likes of emerging counties Kerry, Laois, Carlow and Westmeath felt totally forgotten.

Loved the series The Game but unusual choice to overlook the Offaly teams of the 80s/90s entirely. Entirely biased but every much as interesting a story as Galway of 80s and Clare of 90s.

Thought the same. There was a reference to Offaly in 1981 with Daithi Regan in the first one, they obviously thought that ticked the box.

I'd say over the three programmes the words Laois, Westmeath, Kerry or Carlow weren't used once.

I thought it was average at best, certainly geared towards the bigger counties. Amazed Offaly's wins were not mentioned

#TheGame lived up to its billing. A magnificent documentary that did justice to its subject. The chapter on #Clare captured the summer of 1995. Baffled by lack of coverage of #Offaly and seminal summer of '98 but everyone will have their quibbles. #hurling

How come Offaly were not mentioned when they were talking about break through Galway,Clare & Wexford in 82,95,96 are but not Offaly in 81?????

Am l missing something or were Offaly just completely written out of the history of hurling.... #TheGame