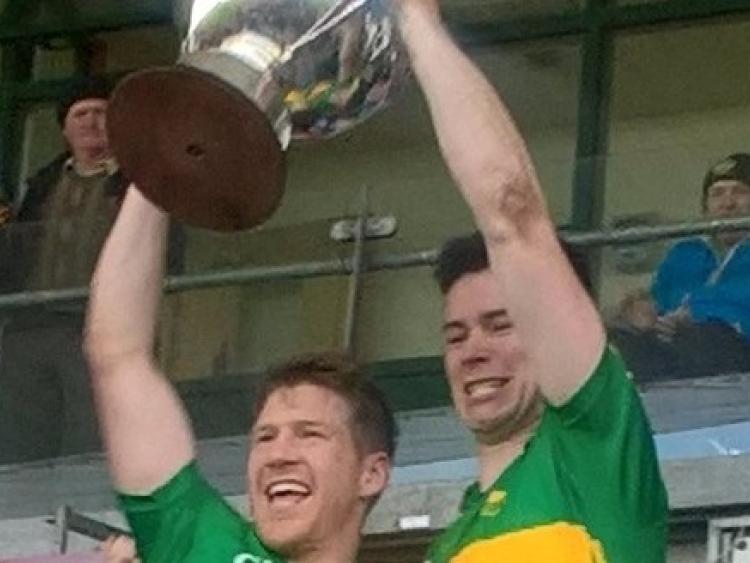 The Offaly Senior Football Championship sparked into life last weekend with Rhode and Ferbane playing out a pulsating draw, suggesting Rhode's reign as champions may not be totally sown up for 2018, and a possible run to the Leinster final may have been made slightly easier.

The Offaly football champions for 2018 will avoid the big hitters from Dublin and Kildare until the final in the Leinster Club Chammpionship.

The draw for the championship was made by Leinster GAA earlier this week, pitting the Offaly winners against the Wicklow winners with the winner taking a quarter-final spot against the Longford champions.

There are no easy ties in the Leinster champions, a statement evident last year when the Wicklow victors Rathnew triumphed over one of the All-Ireland favourites, St. Vincent's from Dublin.

If the Offaly champions come out on top against the Wicklow champions and Longford champions, their semi-final would be against the team that triumphs between the Carlow and Louth champions.

The other side of the draw is back with the Dublin, Meath and Kildare champions, with the victors from the capital playing the champions of either Wexford or Meath at the quarter-final stage.

The Laois champions will take on either the Kildare or Westmeath champions, setting up a semi-final pitting either Dublin, Wexford or Meath against Kildare, Laois or Westmeath.