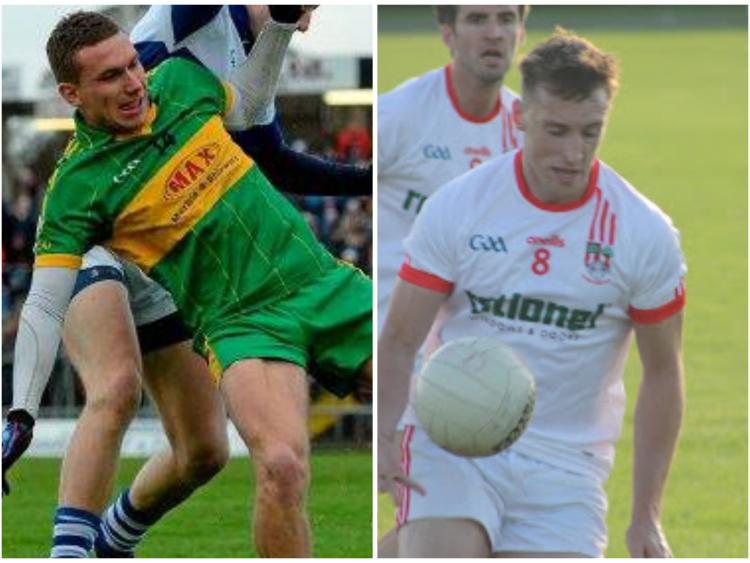 Local rivals Edenderry and Rhode will make history on August 4 as they play out their round robin championship game at Edenderry GAA's new ground.

The game at the recently named Rosderra Weavers Field will recreate the contest between the same clubs on the same day in 1918. On that day, the teams played in defiance of a British Army ban on Gaelic Games.

This time around, both teams will be hoping for a win to boost their championship chances as the season heats up in the latter rounds.

Round 3 and Round 5 of the Offaly Senior Football Championship were switched earlier this month to facilitate the commemorative match taking place exactly 100 years to the day of the historic 1918 fixture.