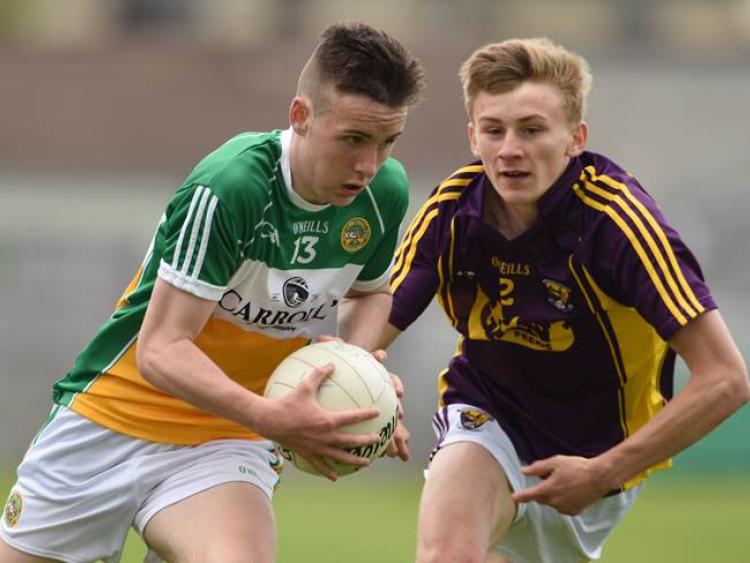 Offaly U20 team named for Leinster quarter-final with Westmeath

Offaly’s U20 football manager Declan Kelly has named his side to play Westmeath in the quarter-final of the Eirgrid Leinster Football Championship on Saturday, June 23 in Bord na Mona O’Connor Park at 3pm.

The team sees just one change from the team that easily accounted for Louth in the previous round with Jack Darcy replaced at corner-forward by Clonbullogue's Shane O'Brien.

SEE ALSO: Farrell to the fore as Offaly brush Louth aside in U20 championship

Elsewhere it's as you were with Barry Rohan continuing in goal, and Ronan Hynes, Pa Robilliard and Aidan Bracken forming the fullback line.

Durrow pair Kevin McDermott and Dan Wyer, along with Ballycommon's Conor Dunne, make up the half-forward line with the scoring charge being led by Cian Johnson, Cian Farrell and Shane O'Brien in a potent-looking fullforward line.

The Offaly U20 team to play Westmeath: