An Offaly aul lad's guide to the Leinster Football Final 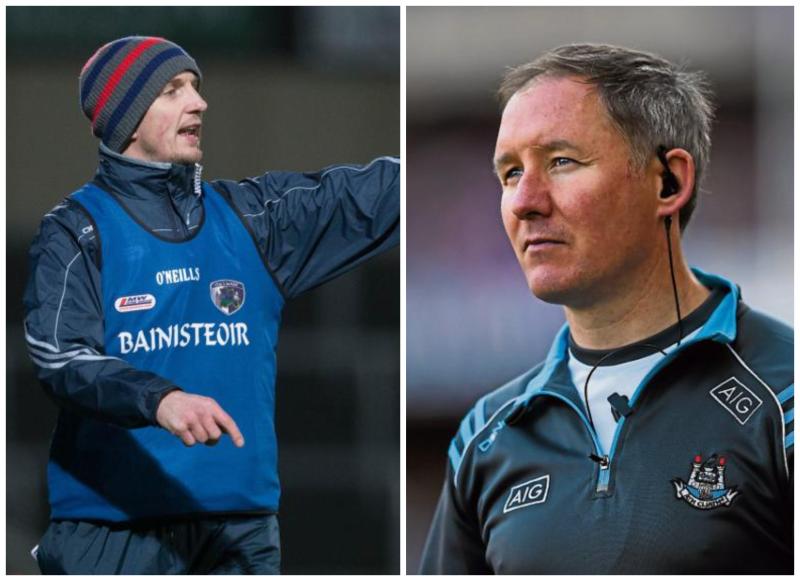 An Offaly aul lad's guide to the Leinster Football Final

The Leinster Football Final is on this weekend with Dublin playing Laois, and God help us all, you'd have to fear for the neighbours. Longford are still cowering in fear in some dark corner of Edgeworthstown after the Dubs steamrolled them in the semi-final and now Laois are talking themselves up. 'The game is 50/50, a game of two halves, the ball is round, 15 against 15, and all that. Nonsense!

The only thing that will be at 50% this weekend is the attendance at Croke Park. No other team could attract more than 50,000 people to a glorified training session, so in that respect, you have to hand it to Dublin. You have to hand it to Laois too for basking in their own delusions for the last two weeks.

You'd have to wonder though, whatever happened to a proper Leinster final? Croker was packed in 1997 when Offaly beat Meath, not that we took any pleasure from the Royals' misfortune. Roy Malone was tearing it up, Trevor Giles was throwing shapes, and the game was an absolute ding-dong battle.

We were jumping on the seats in the first half, there was lads crying for Jaysus sake, because in the end, it really meant something. We invaded the pitch, drank the heads of ourselves for the night and definitely didn't go into work on the Monday. Those were the days, boys, simple as. The same can be said for Laois in 2003, but we won't dwell too much on that one.

There could tears too on Sunday but they won't be the joyous, drunken, happy tears that we all love. They'll be of pure heartache and frustration as the Laois fans furiously try to calculate the final score. That'll be a long journey home and €40 they'll never see again.

Let's be honest, we'd be there too if it was our lads in that position. Mick McDonagh would be directing proceedings amongst the Dubs on Hill 16, we'd roar and shout for a while and walk out with an unmerciful beating.

The Dublin team are like Greek gods compared to the O'Moore men. Them Laois boys wouldn't lace Jonny Cooper's boots, and if they tried, he'd probably burst them. More power to him I say; the man takes no shite, least of all from lowly Laois or Longford fellas bouncing off him.

Dean Rock will shape up the place kicking 14-metre frees with his stuttered run-up, Con O'Callaghan will slide over a few and Michael Darragh MacAuley will hop off lads as he runs through the Laois team. Dublin will empty the bench of its All-Stars and Laois lads will puff and blow at the sight of Kevin McManamon running towards them with 60 minutes gone.

If Dublin enjoyed it, you nearly wouldn't mind as much, but winning Leinster doesn't so much as raise an aul high five from them these days.

They'll stroll around shaking hands, give a few drab interviews, put their suits on and leave the trophy in the cabinet. Jim Gavin's mug will appear on the telly to tell us how much of a test Laois provided. Sure, Jim, they "really put it up to you" there getting within 20 points. It'll be fierce exciting, altogether.

What's it all about? The Leinster Championship is absolutely bunched. People said Kildare were emerging as a challenge to the Dubs and then they went and lost to Carlow and we're back to square one - at nothing. Dublin are getting further ahead and the days of celebratory pints like 1997 are over, and we love celebratory pints! We've tasted them more than Laois lads, anyway.

We can at least thank our lucky stars we're not Laois this weekend. Not that I'd have a tap of sympathy for them in any event, but they are beyond prayers. Not even a full novena could save them now!