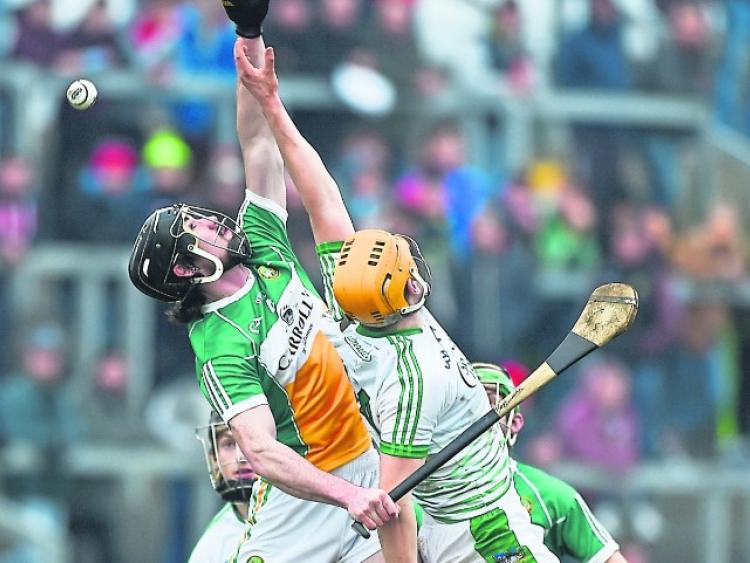 @Galway_GAA by far the better team in u21 match v @Offaly_GAA and were always going to win but once again the game has been destroyed by a ref who hasn’t got a clue about the game of hurling. Urgent action needed to improve standard.

Duignan, whose son Brian started for Offaly, said "urgent action" was needed after taking issue with the stop-start nature of the game at O'Connor Park.

He accepted that Galway were "always going to win," but stated, "once again the game has been destroyed by a ref who hasn't got a clue about the game of hurling."

Another talking point from the game was the sending off of Belmont's Oisin Kelly for a seemingly innocuous coming together with an opponent. Senior star Kelly seemed utterly perplexed as he was given his marching orders late in the second half.

Duignan was tackled on Twitter by a number of people, but he stood his ground to suggest that something should be done to improve the standard of refereeing in hurling.

Why would anyone take up refereeing when the Iikes of yourself spend your time hopping off them. But I am sure you know what needs to be done. You going to share this with us?

I have shared my ideas many times. Bring together a semi pro panel, train them properly with top ex refs involved. Teach them the rules and explain that it’s a contact sport. This guy tonight was appalling.

I do know the work that is being done and it’s not working. Refs are already paid, absurdly €35 for an u8/u10 match etc..Having a properly structured, semi pro panel would attract better candidates & matches would be better for it.