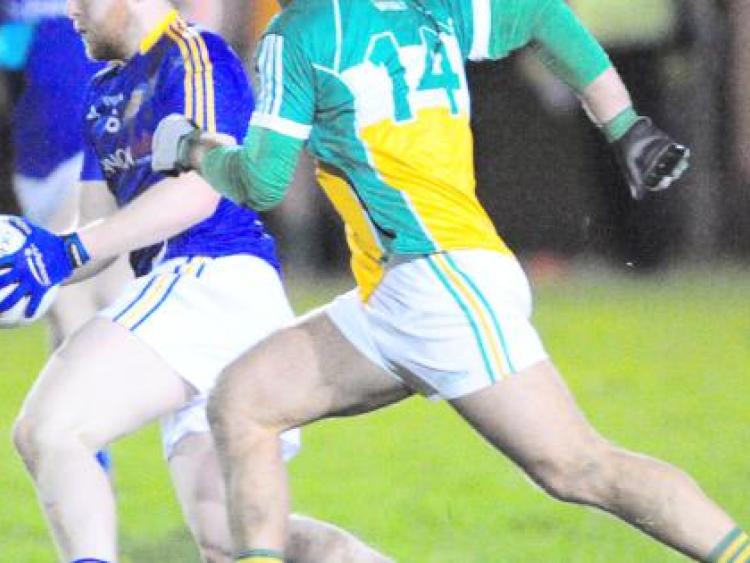 Offaly’s U20 football manager Declan Kelly, and his selectors David Connolly, Conan Curley and Georgie Digan, have named their side to play Louth in their 2nd Round game of the Eirgrid Leinster Football Championship.

The game takes place at Bord na Mona O'Connor Park on Saturday afternoon, June 16 at 3pm. Offaly go into the fixture on the back on an impressive 2-19 to 1-10 opening round win over Carlow, while Louth lost by two points to the same opposition in their first game.

Barry Rohan continues in goal for Declan Kelly's outfit and he'll have a Shannonbridge teammate in front of him with Ronan Hynes lining out at cornerback. Captain Pa Robilliard and Aidan Bracken complete the fullback line.

Durrow pair Kevin McDermott and Dan Wyer, along with Ballycommon's Conor Dunne, make up the half-forward line with the scoring charge being led by Cian Johnson, Cian Farrell and Jack Darcy in a potent-looking fullforward line.

The Offaly team for the Louth clash is: