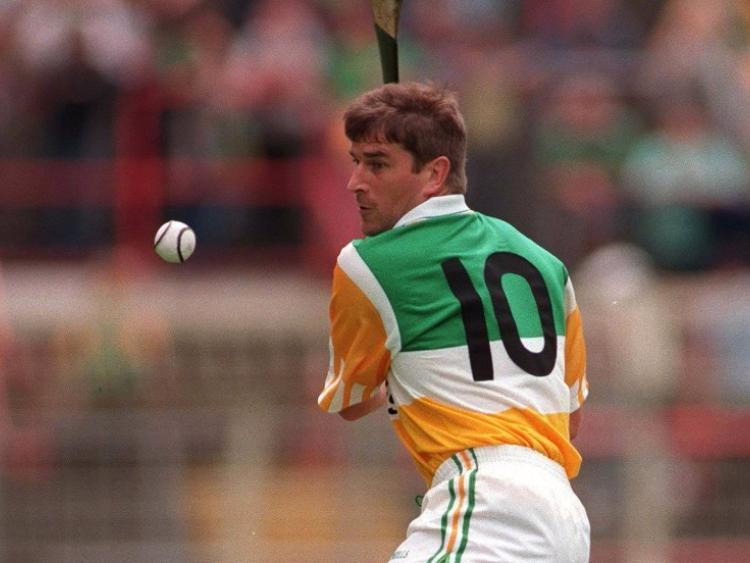 Two-time All-Ireland winner and all-round Offaly legend, Michael Duignan, has taken to social media with a foul-mouthed tirade sent directly to him in recent days.

Duignan, in his role as a pundit on RTE's Sunday Game, clearly angered a Cork supporter with his views on the Rebels, and he then directed that anger at the 1990s star in a direct message on social media.

The message from the supporter in question, who we assume has the sum total of zero All-Ireland medals, read:

"All the hurling people of Cork are sick of your biased shit - you never took your tongue out of Tipp's arses the last day as well."

"You were only a very average player yourself in your playing days, especially when you pulled on David Forde (Clare)," it continued.

I’m sick of the fan mail. No holidays in Cork this year by the looks of things, pic.twitter.com/CBMwAJlZNT

Taking aim at Duignan's native county, the Cork man wrote: "Offaly are a disgrace. All Cork hurling people are sick of you - how'd you even get on the Sunday Game?"

"You're a boring broadcaster and a very biased one towards Cork. Simple equation - Cork unbeaten in Championship, Offaly out after a couple of games - stupid Offaly prick."

The chap even took the liberty of signing the message from "the Cork public." We've taken liberties ourselves in correcting the spelling and grammar of the message, but we've posted it in full, foul language and all, to show the extent of the real abuse pundits take for doing their job.

Taking it in good heart and with the class of a man with two All-Ireland medals in the back pocket, Duignan posted the image of the message on Twitter with the following caption: "I'm sick of the fan mail. No holidays in Cork this year by the looks of it."