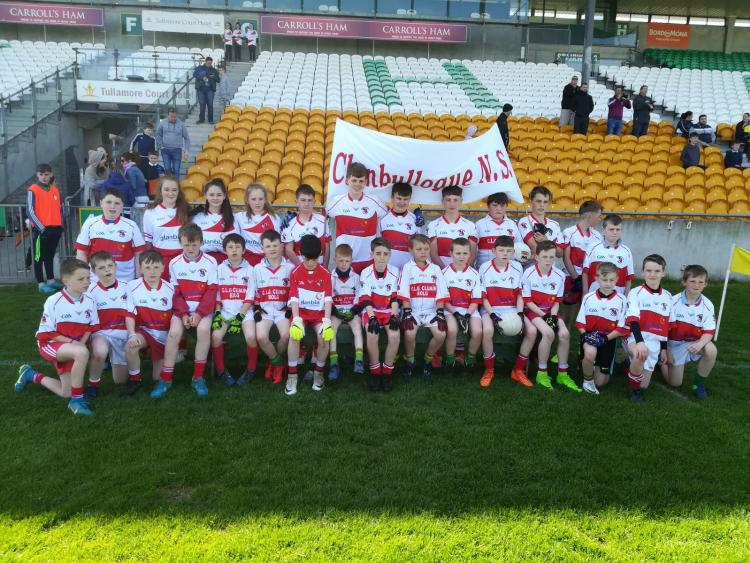 Clonbullogue literally rocketed to the front in this game with Diarmaid O'Neill scoring a goal from long range and Cillian Wallace, Adam Quinn and Kevin Dempsey following up with early points.

An Aaron Longworth free stemmed the tide for Daingean before Kevin Dempsey raised another white flag, putting Clonbullogue 1-4 to 0-1 in front on the 14-minute mark.

Shane Marsden and Aaron Longworth then hit back-to-back points for Daingean but Ronan O'Neill kept Clonbullogue out in front. Another Longworth free put just three between them again but Clonbullouge were not done with their first half scoring.

Adam Quinn struck late in the half with a goal and a point to put daylight between the teams. Clonbullogue led 2-6 to 0-4 at half-time.

Clonbullogue were all but out of sight early in the second half as Cillian Wallace and Kevin Dempsey fired over early points. Ryan Kellaghan hit back but Wallace then hit two without reply to make it 2-10 to 0-5 ten minutes into the second half.

Shane Marsden raised two white flags in reply for Daingean but Clonbullogue then went on a rampage. They hit 2-4 without reply during a powerful spell that included a goal for Diarmaid O'Neill and 1-4 in seven minutes from the impressive Adam Quinn.

Shane Hensey got a late point for Daingean while Ronan O'Neill had the final say with a point for Clonbullogue, putting the polish on a 4-15 to 0-8 win for his school.