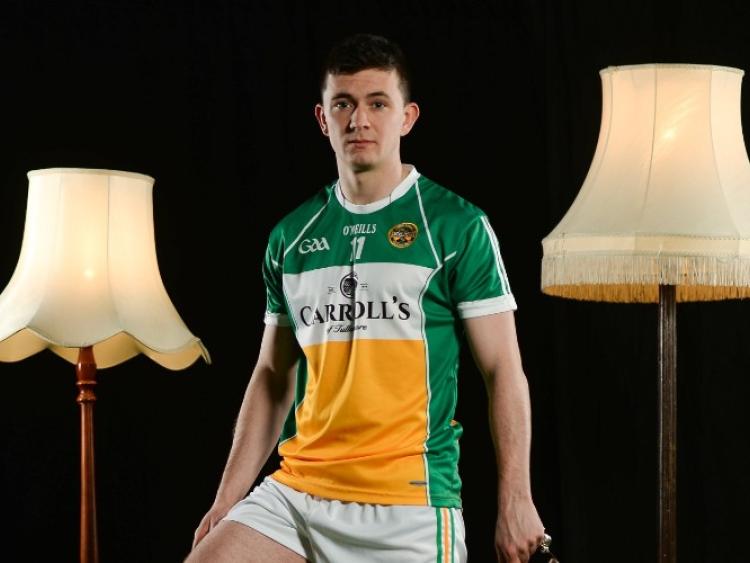 Rhode star re-joins Offaly football panel after a year away

Offaly manager Stephen Wallace has welcomed the arrival of Rhode man Ruairi McNamee back to senior football set-up after almost a year away.

The Kerry native has been reeling in recent days from the news that Cian Johnson will not be available to him during the championship after a rule forcing him to play U20s football only was ratified at the May meeting of Offaly County Board.

The return of the Rhode man has therefore come as a welcome boost. McNamee has been away from the set-up since the end of last year's championship after he spent time travelling in Australia at the end of 2017 and beginning of this year.

McNamee was a big loss as a young talent and top prospect who captained the Offaly U21s to a Leinster final in 2017, a game they lost to Dublin.

He was also a key man in Rhode's league and championship double in 2017, putting in a stellar final performance in the championship in particular.

He will provide Wallace with more options at midfield and in the forward line ahead of the county's championship opener against Wicklow on Sunday afternoon at 4pm in O'Moore Park, Portlaoise.

Cathal Mangan, Karl Dunne and Stephen Wrenn have also been added to the squad.