A toe-to-toe battle settled in the last minute 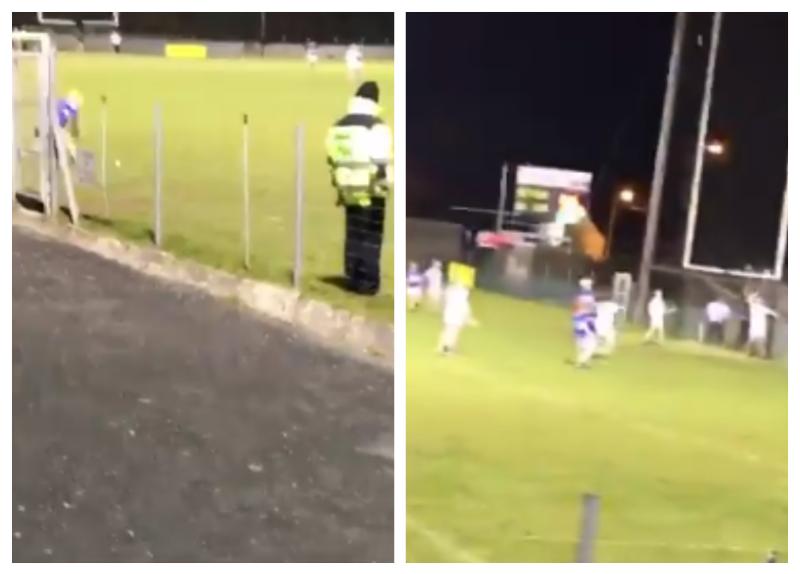 Offaly company Banagher Concrete enjoyed a smooth passage to the interfirms All-Ireland final but came up against Medtronic of Galway in a fiercely contested final at Duggan Park in Ballinasloe on Tuesday evening.

The game was a tense affair and the sides were level when Medtronic were awarded a sideline late on. Up stepped Ger Farragher for an attempt at the last minute heroics.

Ger Farragher with a sideline cut in injury time, which was the last puck of the match to win the All Ireland senior Interfirms title. Played in Duggan Park last night. pic.twitter.com/IbqHJQrUhK

To the dismay of the Offaly men and the amazement of the crowd, his effort sailed over the bar and the Galway firm recorded a 0-16 to 1-12 victory.